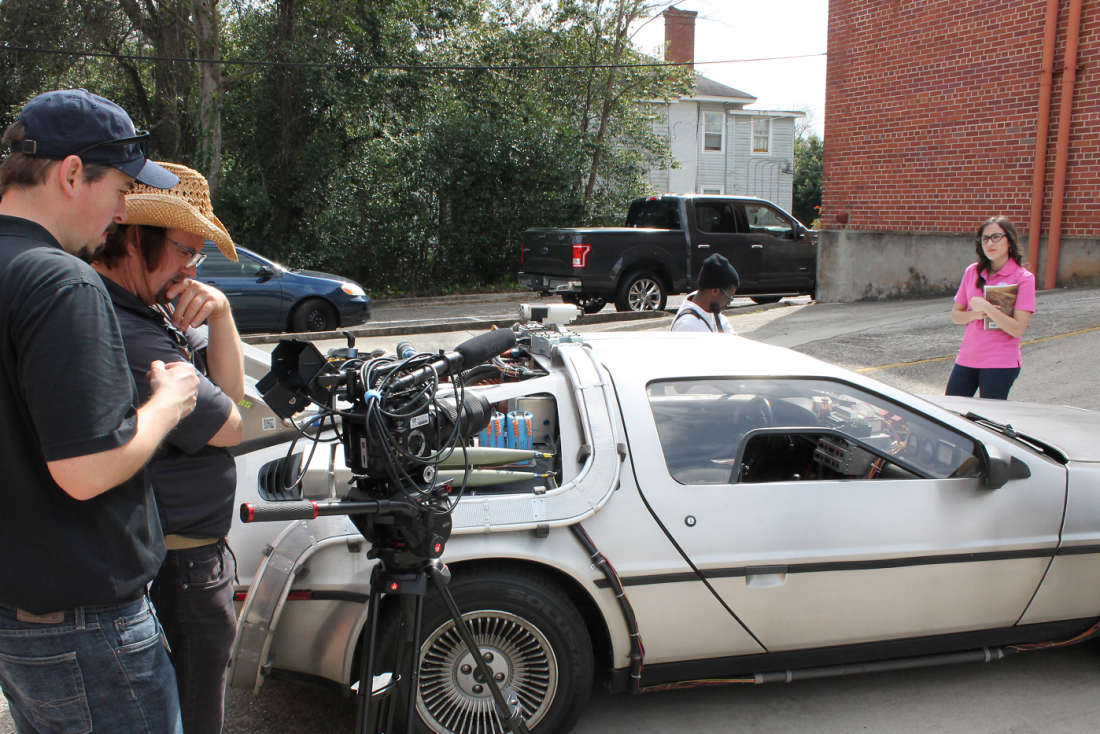 The Department of Communications and Marketing at Augusta University recently won a silver Telly Award in the non-broadcast fundraising category for a short film titled Augusta Gives: Back to the Future.

The Telly Awards showcase the best work created within television and video for all screens. Telly-winning content represents work from some of the most respected advertising agencies, television stations, production companies and publishers from around the world.

Augusta University’s winning film was created to support the university’s inaugural giving day, Augusta Gives, hosted on October 20, 2020. Despite being virtual due to the COVID-19 pandemic, the fundraiser brought in over $1 million in gifts.

The video follows fictional Augusta University student Caly, a reporter for The Bell Ringer who is writing a story to promote Augusta Gives. She asks her friend Syd, an inventor with a time-traveling DeLorean, to take her back in time to visit two of Augusta University’s founding leaders. They visit Dr. Milton Antony, who founded the Medical College of Georgia in 1828, and Dr. Gerald Robbins, the first president of Augusta College in 1959.

Both of the project’s video producers are proud of the recognition — and thankful for the opportunity to pursue bold ideas.

“We appreciate that we are part of an institution that supports creative and innovative ideas like this,” said Everett, who also served as co-writer and director of photography for the film. “This award shows that our peers in the video industry recognize the significant effort that went into this video.”

Johnson, who also served as director and editor of the project, concurs.

“We are thrilled to win for this particular production because not only was it a true collaboration between myself and Andrew, but also because of the involvement of so many departments and individuals across the university and local community, including Philanthropy and Alumni Engagement, Communications and Marketing, current students, alums, employees, local actors and film freelancers,” said Johnson.

“I’m a filmmaker outside of my role at AU and I’ve always wanted to make a short film within the walls of the university. With Andrew’s help and the talents of everyone else who was involved, the dream came true.” 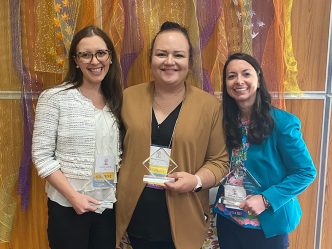 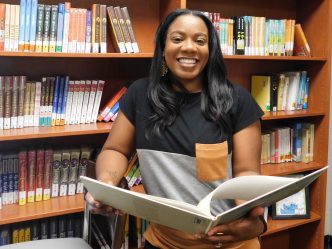 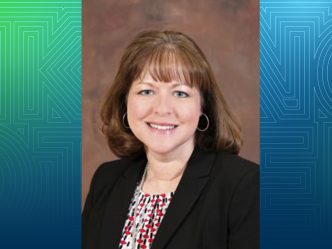 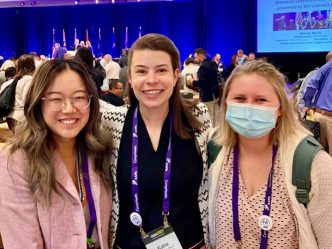 Physician assistant student one of 20 delegates selected for national conference