University recognized as a Phi Kappa Phi Chapter of Excellence 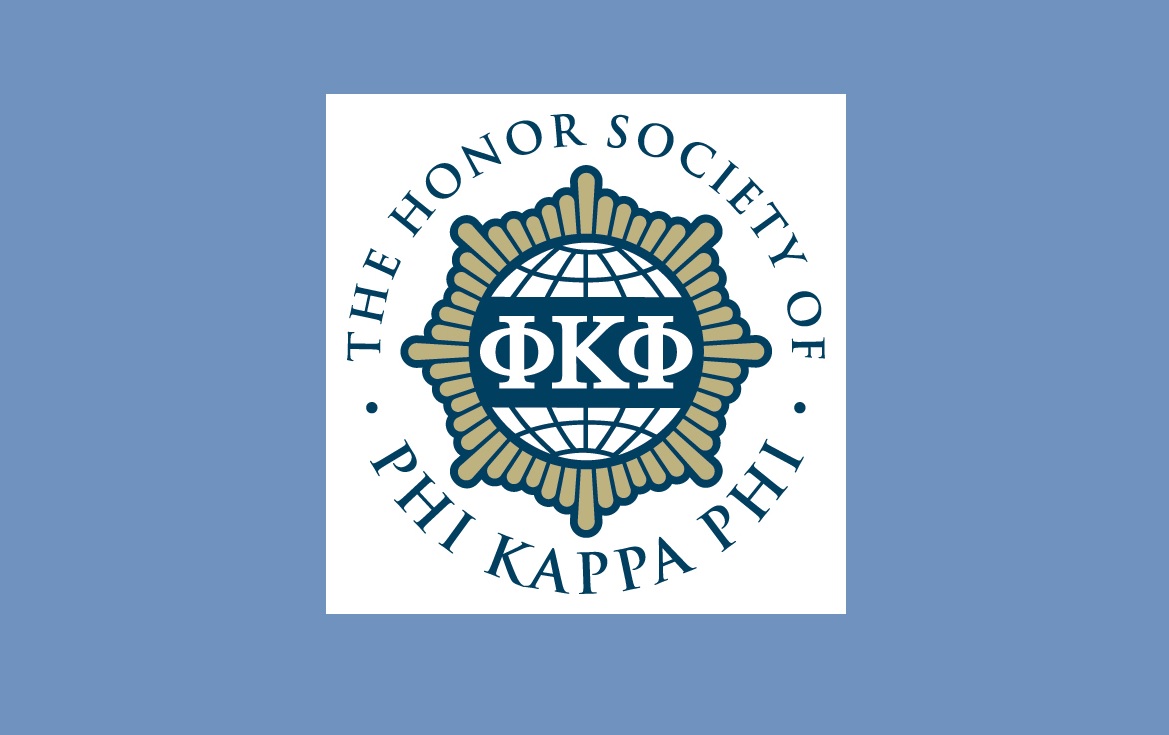 The Honor Society of Phi Kappa Phi—the nation’s oldest and most selective collegiate honor society for all academic disciplines—recently recognized the Georgia Regents University chapter of Phi Kappa Phi as a Chapter of Excellence, the highest commendation a chapter can receive from the organization. The award is given to chapters that excel in recognizing and promoting academic excellence in all fields of higher education and engaging the community of scholars in service to others.

“The Chapter Recognition program offers Phi Kappa Phi the opportunity to say a special thank you to chapters who go above and beyond in promoting academic excellence on their campuses,” said Society Executive Director Dr. Mary Todd.

By receiving the Chapter of Excellence distinction, the chapter is recognized as a thriving organization that meets regularly, holds annual initiations and applies frequently for Phi Kappa Phi’s select award and grant programs.

Founded in 1897 at the University of Maine, Phi Kappa Phi is the nation’s oldest and most selective collegiate honor society for all academic disciplines. The Society has chapters on more than 300 select colleges and universities in North America and the Philippines.

More About Phi Kappa Phi
The Society inducts annually approximately 32,000 students, faculty, professional staff and alumni. Membership is by invitation only to the top 10 percent of seniors and graduate students and 7.5 percent of second-term juniors. Faculty, professional staff and alumni who have achieved scholarly distinction also qualify. Since its founding, more than 1.25 million members have been initiated into Phi Kappa Phi. The Society has awarded approximately $15 million since the inception of its awards program in 1932. Today, more than $1 million is awarded each biennium to qualifying students and members through graduate fellowships, undergraduate study abroad grants, member and chapter awards, and grants for local and national literacy initiatives. For more information, visit www.PhiKappaPhi.org. 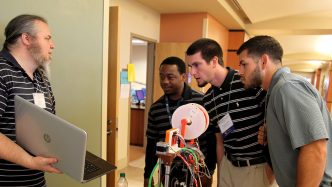 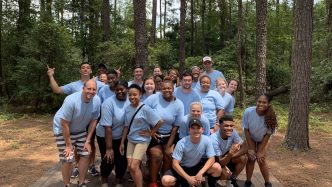 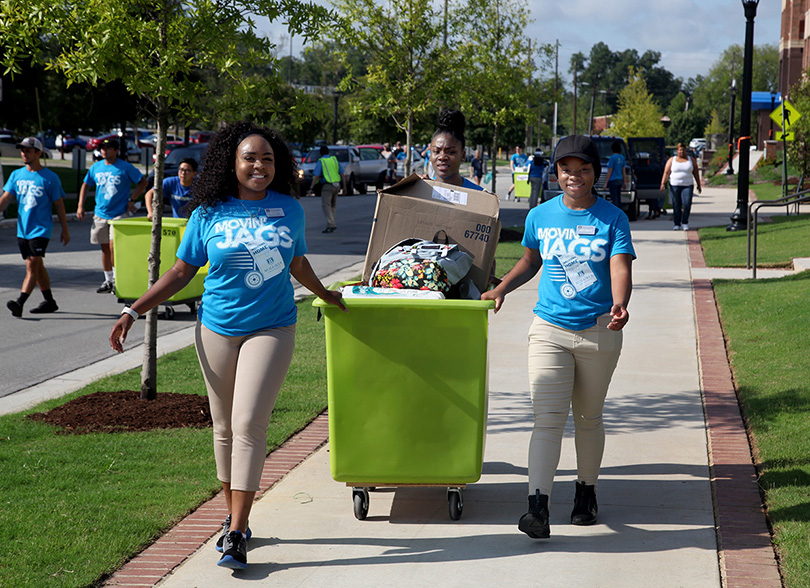 Written by Danielle Harris
Alum chosen as an ‘Inspirational Woman in STEM’ by the U.S. Department of Energy
FacebookTwitterPinterestWhatsApp
ComFest 2015 invites local sports writer to campus