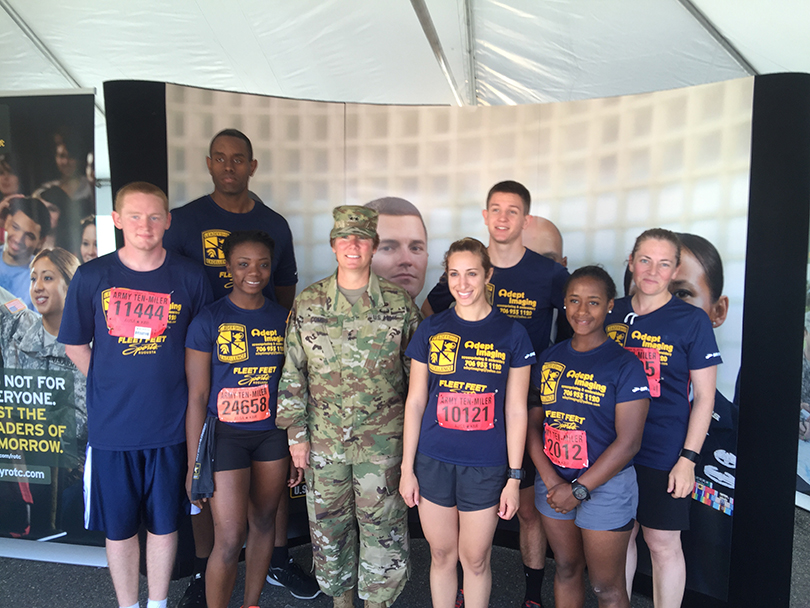 Students trained for months in preparation for the event and were selected for the team based on their run times. GRU ROTC team members were Steven Cauthron, Matthew Palmer, Adedoyin Olayinka, Alexa Arias, David Butler and Katherine Douglas.

This was the second year GRU ROTC has participated in the Army Ten-Miler race. This year’s team joined over 100 ROTC teams from universities across the United States and more than 35,000 runners in one of the largest 10-mile races in the country.

GRU ROTC team members took a guided tour of the White House on Friday evening before the run.  They were also able to visit the Washington monuments and have dinner in Arlington, Virginia after the run. To complete the trip, the team attended the Association of the United States Army conference before returning to Augusta. 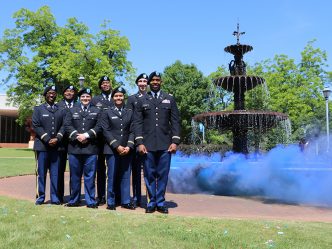 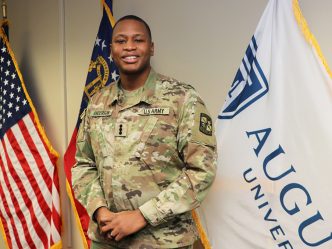 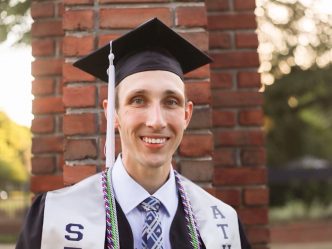 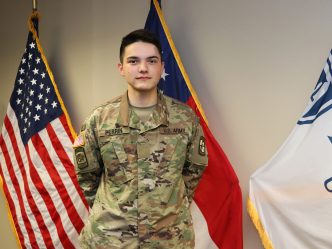