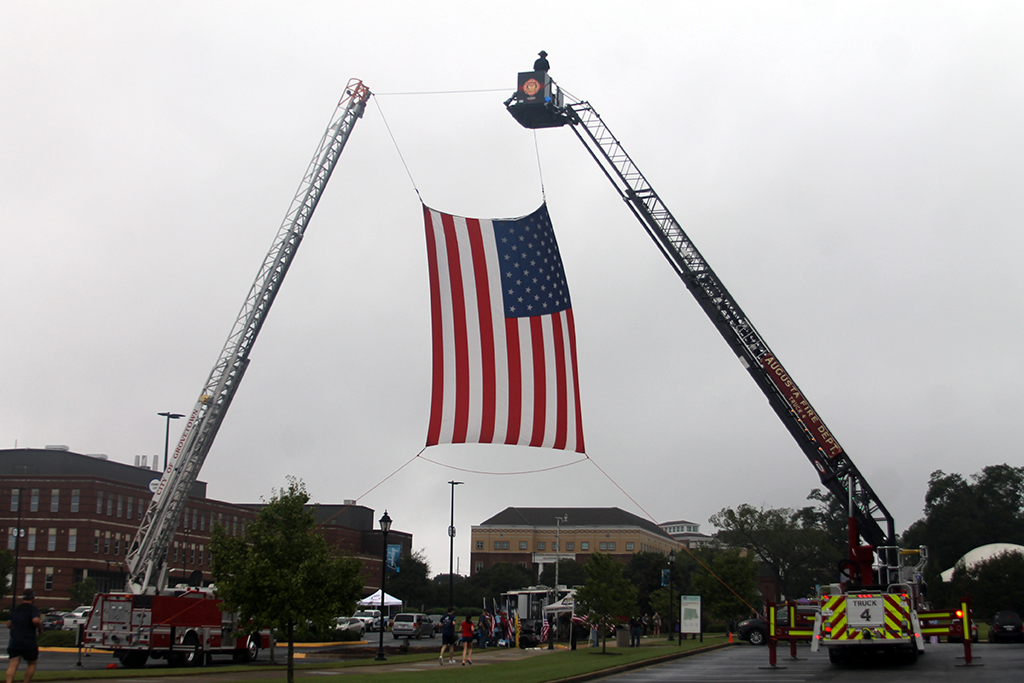 The city of Augusta and Augusta University held a ceremony Saturday, Sept. 10 at the D. Douglas Barnard Jr. Amphitheatre on the Summerville Campus to commemorate the anniversary of the 9/11 attacks.

Also around 8:46, the 5K Run/Walk began. More than 200 people participated in the 5K, with all funds raised going toward building smart homes for wounded warriors. 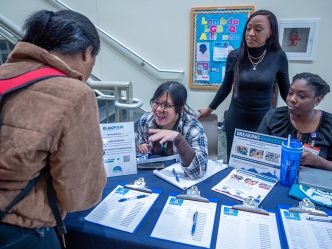