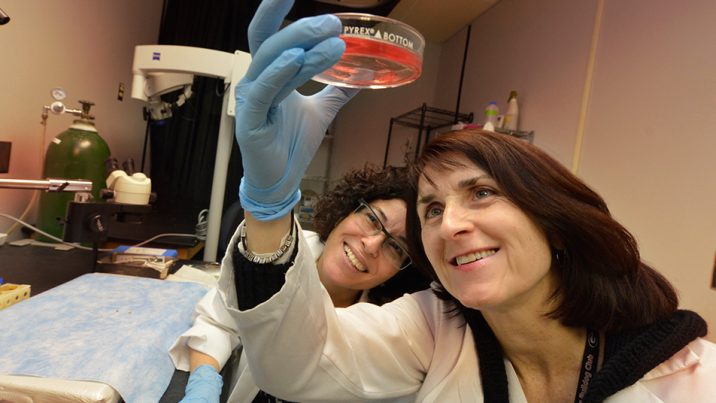 Dr. Susan Fagan’s career goal was always to study stroke and its treatment, something she has pursued in Augusta for 20 years now.

“I really wanted to do more research and have control of my own stroke lab, at Charlie Norwood VA Medical Center. Also, the University of Georgia gave me the opportunity to have  PhD students for the first time,” she said, describing her reasons for moving.

Fagan is now assistant dean of the University of Georgia College of Pharmacy campus in Augusta, Albert W. Jowdy professor and director of the Center for Pharmacy and Experimental Therapeutics at the Medical College of Georgia at Augusta University. Her work over the years has caught the attention of the American College of Clinical Pharmacy, which will honor her at its annual meeting Sunday, Oct. 27, in New York.

Fagan will receive the ACCP Therapeutic Frontiers Lecture Award, which “recognizes an individual, including ACCP member and nonmember nominees, who has made outstanding contributions to pharmacotherapeutics in his or her field. Among the criteria for this award is the broad acknowledgment that the recipient is currently considered at the leading edge of research in the field,” according to the ACCP website.

“The American College of Clinical Pharmacy recognizes a scientist every year that has made a large contribution to the promotion of therapeutic advancement,” Fagan said. “Some really famous scientists have won it. I was humbled and very shocked to be awarded this year. It’s one of the highlights of my career to be recognized.”

Fagan has been a member of the ACCP for 30 years, and is looking forward to a “really special day” on Sunday. She will conduct a seminar for the members and bring along her friend and collaborator, Dr. Adviye Ergul, formerly of MCG.

Fagan is determined to continue her work, in an effort to control the chronic degeneration that can take place following a single stroke and lead to cognitive impairment.

She said she is “very grateful for the collaboration and support” she continues to receive at MCG. 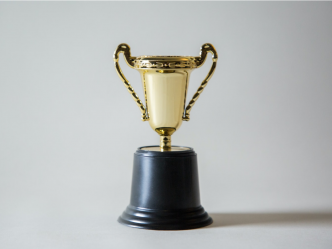 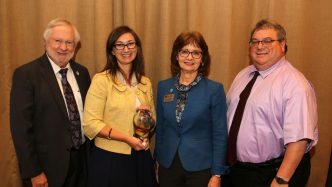