Bring Your A GameFaculty & Staff 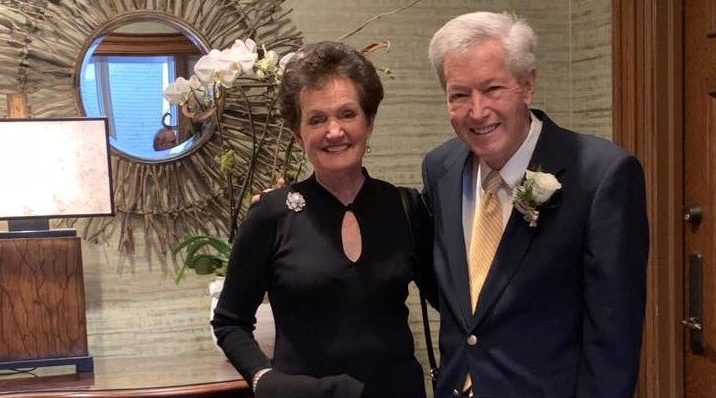 Dr. Douglas Clepper has been part of the Dental College of Georgia since its inception. Clepper was part of the very first graduating class at the DCG in 1973. It wasn’t necessarily his first choice, seeing as it was a new school, but he found during his interview the faculty was enthusiastic about the program.

“I knew there was a medical school there and Judson Hickey was the first dean and Hickey came and spoke to one of my chemistry classes. He told us about the new dental school and he seemed really enthusiastic, so I guess that’s why I chose MCG to interview with at least,” said Clepper.

After his college days, he found the demand for implant dentistry was great in his private practice. Since he was already doing complex crowns along with bridge cases and cosmetic cases, he starting offering dental implants. It didn’t take long for word to spread about his success.

“I did private courses in Augusta that I sponsored myself because the implant industry was new. There was a tremendous demand. I lectured all over the country doing one-day and two-day courses.”

Clepper started at DCG as an ad hoc faculty member. He would give lectures to dental students on practice management. It’s a position that he said morphed into something more when he met Dr. Mike Pruitt, director of the general residency program, about 16 years ago. The two clicked and their work together has expanded.

Part of that expanded role was the development of the MaxiCourse. It’s co-sponsored by the DCG and the American Academy of Implant Dentistry and participants come from all over the country.

“It’s an intense 400-hour course given over a nine-month period,” he said. “We let them actually place implants in the general practice residency clinic. In some cases, it’s the first implant that participants have placed.”

While both are co-directors of the MaxiCourse, Pruitt runs the program and Clepper offers lectures to the participants.

He’s also involved in the senior clinic at DCG, where he gives lectures with a PowerPoint presentation on cases he’s handled over his 40-plus-year career, as well as spending time in the clinic with them.

“The purpose of the senior clinic is sort of a springboard to get them into private practice. For some of the dentists, this is the last training they get. We try to make it like a natural practice and let them have a certain amount of independence.”

Clepper retired from private practice a few years ago but remains active at DCG. He’s there a few days a week not only working with the senior clinic and MaxiCourse, but also as an attending faculty in the General Practice Residency clinic once a week.

“He has volunteered his time and many talents in various ways for the DCG over the past 40 years, but his most significant contributions during his time have been as a teacher,” said Fraizer. “The DCG has benefited from the outstanding contributions of many volunteer faculty during its 50-year history, but none have served as long or with such distinction as Dr. Clepper.

Frazier knows Clepper is leaving a lasting legacy on the school.

“Doug’s contribution to the DCG and the profession are significant and enduring. As a teacher, he’s taught hundreds of students and residents in our program. As a scholar, he published one of the first comprehensive textbooks on implant dentistry. As a dentist, he’s been an outstanding role model for our alumni and the profession,” added Frazier. 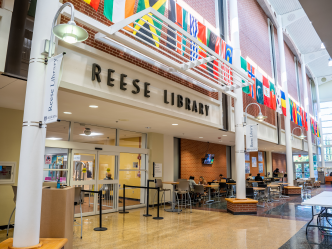 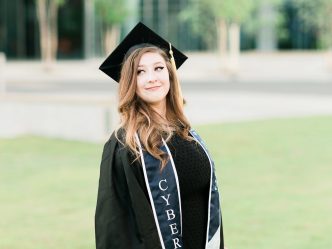 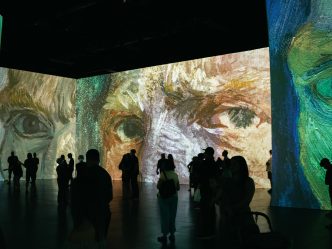 Van Gogh is coming to Augusta. Are you ready to immerse yourself in 300 of the artist’s works? 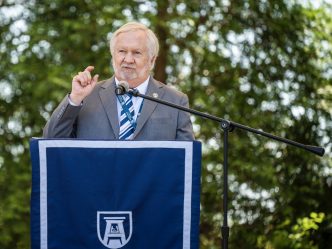