‘KRACK’ WiFi Attack could put your information at risk 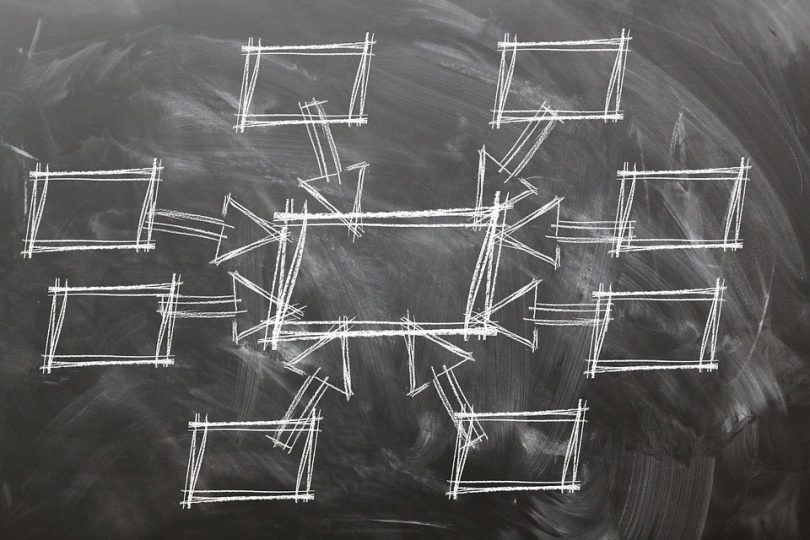 New cybersecurity research has revealed a vulnerability in the WPA2 (Wireless Access) security encryption protocol. Since many modern devices and wireless routers rely on WPA2 to encrypt WiFi traffic, chances are good that your devices may have also been affected.

“You should update your computers and phones immediately or as soon as an update is available,” said Shakeel Khan, manager of IT Security Risk and Compliance. “This can be accomplished through a manual update or enabling automatic updating.”

Microsoft currently has a working patch that is available through Windows Automatic Update. Apple has a patch for iOS, macOS, watchOS and tvOS that are in beta, and will be rolling it out in a software update in a few weeks.

In addition to computers and phones, other wireless devices could also be impacted including Wi-Fi TVs, printers, and routers. The most vulnerable so far appears to be Android devices. Be sure to update these devices when a fix becomes available.

SANS Institutes suggests that the simplest way to protect yourself is simply not to use Wi-Fi but instead either tether your device to a mobile device or use a wired connection to the network.

Khan said additional suggestions included avoiding public Wi-Fi access points. If there is a need to use public Wi-Fi, make sure to utilize a virtual private network (VPN). 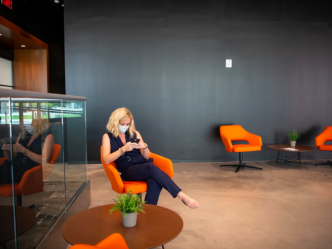 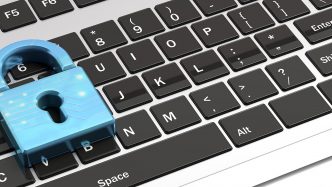 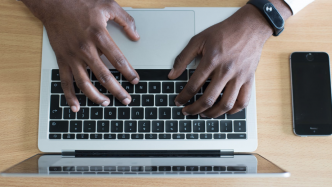