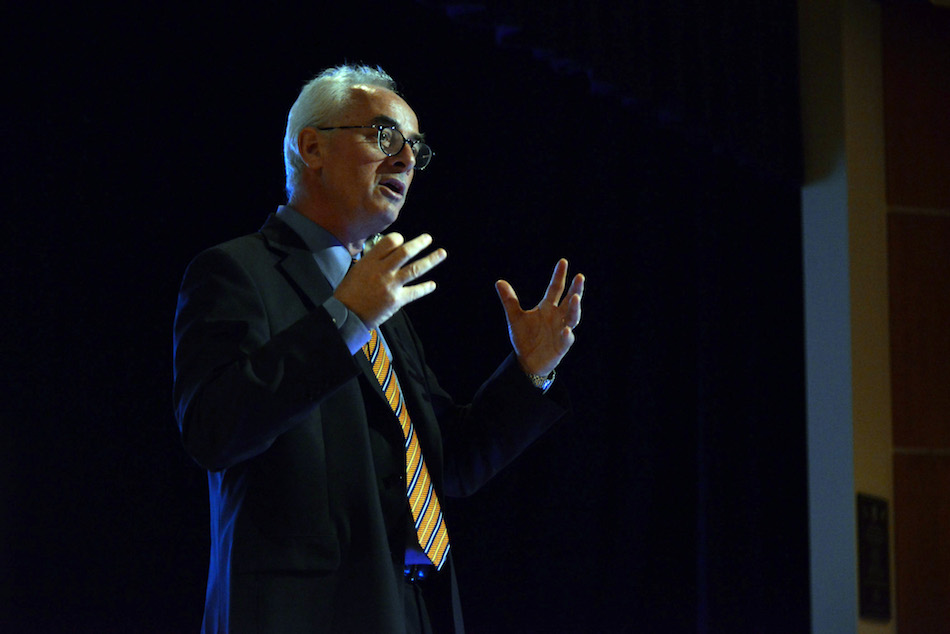 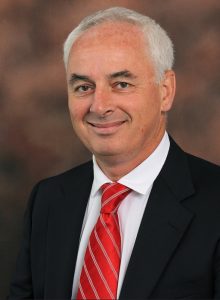 AUGUSTA, Ga. (Nov. 21, 2016) – Dr. Peter F. Buckley, the 26th dean of the Medical College of Georgia at Augusta University, has been named dean of the Virginia Commonwealth University School of Medicine. He also will serve as VCU Health System executive vice president for medical affairs, overseeing the 600 physician-faculty group practice of the academic health sciences center. Buckley will assume his new role Jan. 17.

“Peter Buckley has provided outstanding leadership to the Medical College of Georgia, AU Health, and AU Medical Associates,” said Dr. Brooks Keel, Augusta University president and CEO of Augusta University Health. “During his tenure, MCG has continued to lead the state in educating and training the next generation of physicians and scientists. He oversaw the construction of a state-of-the-art health sciences education facility funded by one of the largest philanthropic gifts ever to any public institution in Georgia. This gift also supports several scholarships and endowed chairs. And just this year, MCG received a full eight-year reaccreditation from the Liaison Committee on Medical Education. I am tremendously grateful for his service, and I wish him the best at VCU.”

“The Medical College of Georgia is built upon a tradition of excellence, and it has been a tremendous privilege to serve alongside the dedicated faculty and staff of this great institution, who are dedicated to continuing that tradition into the future,” Dr. Buckley added.

Buckley has also served as executive vice president of Medical Affairs & Integration at Augusta University and professor of psychiatry, pharmacology and radiology. A psychiatrist and expert in schizophrenia, he became dean in 2011 after serving as chair of the Department of Psychiatry and Health Behavior for a decade. From 2014-16, he also served as interim CEO of Augusta University Medical Center & Medical Associates.

He joined the faculty of Georgia’s public medical school in 2000. From 2007-10, he also served as associate dean and then as senior associate dean for leadership development in the medical school. His previous academic appointments include serving as professor and vice chair of the Department of Psychiatry at Case Western Reserve University, School of Medicine in Cleveland.

After conversations with key stakeholders, an interim dean will be named as the institution prepares for a national search to replace Buckley. “MCG is one of the crown jewels of Augusta University, and one of the nation’s great public medical schools,” Keel said. “I believe that there will be great interest in this position and that we will attract an outstanding leader who can continue the good work of Dr. Buckley and his colleagues. We will offer more details about this process once we have completed our conversations.”

Keel discusses the ‘now normal’ at Augusta University during pandemic