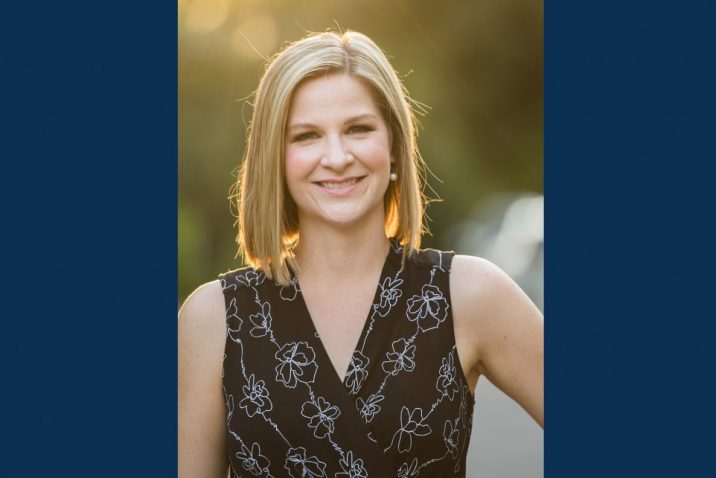 Christen Engel has been named vice president of the Division of Communications and Marketing, effective March 1, a role in which she has been serving as interim since the fall.

Engel has managed communications through some of the most challenging times at Augusta University, including consolidations, multiple name changes and most recently, a pandemic.

“I have experienced nothing but change since I got here. I’ve become accustomed to being extremely agile and flexible,” she said in a September Jagwire article.

Engel joined the organization in 2010 as public relations coordinator and later held progressively responsible positions, including director of media relations and associate vice president of communications.

Prior to that, Engel worked at a global advertising agency in Atlanta and an arena management company in Aiken that booked musical and entertainment acts.

In addition to her roles within DCM, she has previously served as chair of the University System of Georgia’s Public Relations Advisory Council, and as speaker and judging coordinator for the Council for Advancement and Support of Education. In 2019, she was recognized by the Augusta Metro Chamber of Commerce and Augusta Magazine as one of Augusta’s Top 10 in 10 Young Professionals to Follow.

Engel said in her role as vice president, she will continue to serve as a resource for executive leadership and on major projects, including vaccine distributions, campus safety and strategic planning and actualization.

“I look forward to championing the amazing people who call Augusta University and AU Health home and I feel privileged to have the opportunity to help share their work,” she said. 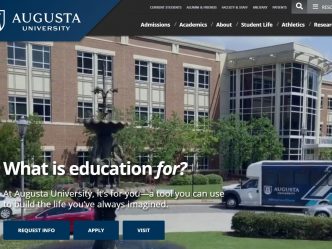 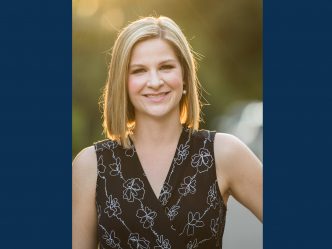 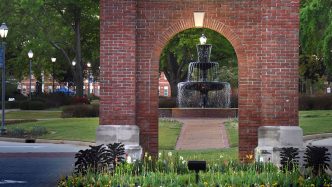