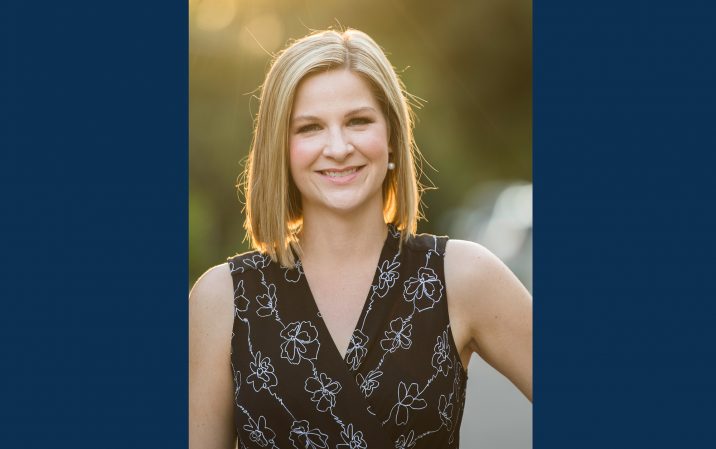 Christen Engel’s public relations and communications roles during her 10-year career at Augusta University presented plenty of challenges and rewards as she managed communications through multiple consolidations and name changes, and some of the most challenging times for the AU enterprise.

“I have experienced nothing but change since I got here. I’ve become accustomed to being extremely agile and flexible,” she said.

Engel’s passion for and dedication to the university began long before her career. As a child, she was diagnosed with leukemia and treated “in the children’s hospital before there was a children’s hospital,” she said, on the eighth floor where the pediatric hematology/oncology patients were admitted.

Every year she attended Camp Rainbow and said she got to know the Child Life team, pediatric surgeons and specialists very well.

In college, Engel developed an interest in brand management. After graduation, she went to work for an arena management company that brought musical and entertainment acts to Aiken, and then at a global advertising agency in Atlanta. She loved the work but the hours and travel left little time for her to come home to visit family. Also, while she bonded with her coworkers, she felt the connections she made outside of work were shallow despite the sheer number of people around her.

“I just wanted more. I wanted an opportunity to build my work/life balance,” Engel said.

When the public relations coordinator position opened in 2010, she wanted to apply to bring her closer to her family, who lived in North Augusta, but hesitated because she worried working here would dredge up painful memories of her cancer treatment.

But then she thought of the people, who still bring sunshine to a dark time in many children’s lives. She also thought of her doctors — like Dr. Robyn Hatley — many of whom are still here.

“It was amazing to me that the same people were still here. I think that kind of called to me because I am such a family person,” she said. “And it’s a family I’m already familiar with in some ways, so if I can do something to give back to the people who saved my life and gave to me, then that’s what I want to do.”

In her communications role, she found that she was able to tell stories and promote the great physician expertise at AU in a way that was both personal enough to enable sharing her own story, yet distant enough to be comfortable for her.

Engel worked and led communications efforts through the health sciences campus and health system re-consolidating, through the consolidation with Augusta State University and with it, multiple name changes, reputational crises, and major changes in administration.

She said it’s all taught her to roll with the punches and understand both the necessity of change and its benefits, especially in an organization that contains both a health system and a public university.

“When I talk to people, they’ll talk about universities and health systems with great reputations and I’ll say, ‘That’s awesome.’ But there’s also a difference between coming in to maintain something that’s been built and established, and there’s another skill set and set of desires associated with building something from the ground up, and establishing a new brand that has longevity for years to come,” she said.

Throughout her career, she found that crisis management is where she shines. Managing communications through the COVID-19 pandemic gave her the opportunity to use her communications skills to respond to issues that arose very quickly while promoting the great work produced by AU staff on the local, regional and national level.

More than just direct, she stayed close to the work by getting her hands dirty alongside her team. She often escorted media into the hospital herself, both because she didn’t want her team members doing things she wasn’t willing to do, and because she wanted to see the work being done there first-hand.

“I think much of our success I have to credit to the team. It was all of us working together,” she said. “It’s almost like, because we are such a great team of professionals, I felt like there was a lot of unspoken coordination. People just jumped in when they needed to. I was grateful to be part of the process.”

She also expressed her gratitude to university leadership, who were willing to be available and tell their stories without a lot of hierarchy or levels of approval, because they themselves were so involved in the work being done on the ground level.

From the crisis, she has seen the relationship between AU and the media strengthened, as well as new relationships being built throughout the state as a result of the great work being done at AU.

Engel said building relationships will be key to her new role moving forward. She plans to work on finding ways to build and strengthen more relationships to make DCM a resource for people across the enterprise who are trying to find the best way to get their news out to the public.

Those relationships include connections with state and national health care and higher education organizations, which Engel cultivated as former chair of the University System of Georgia’s Public Relations Advisory Council and as speaker and judging coordinator for the Council for Advancement and Support of Education. In 2019, she was recognized by Augusta Metro Chamber of Commerce and Augusta Magazine for her professional success and service by being named one of Augusta’s Top 10 in 10 Young Professionals to Follow.

Lisa Kaylor is the Senior Communications and Media Coordinator for AU Health. Contact her to schedule an interview on this topic or with one of our experts at 706-721-5292 or lkaylor@augusta.edu. 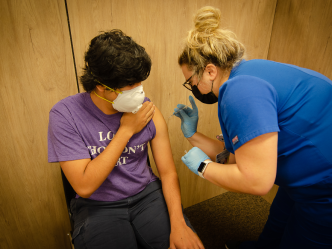 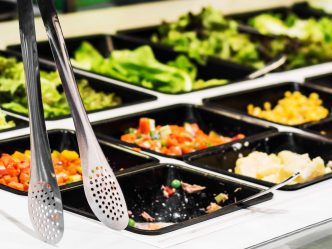 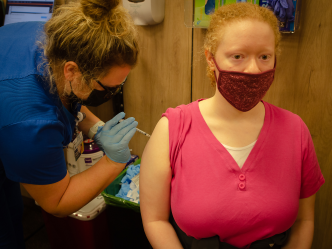 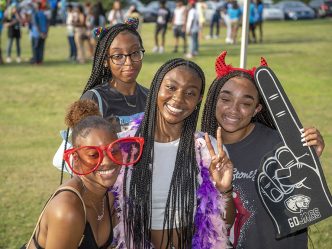