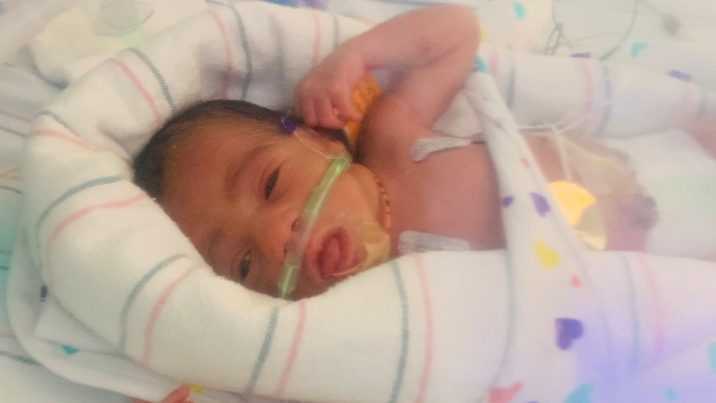 Almost immediately after her birth, she and her parents were told to evacuate the hospital due to fears over the approaching Hurricane Dorian and what effects it might have in Savannah.

At that point, the Children’s Hospital of Georgia stepped in.

“Children’s Hospital of Georgia was so great. And they actually sent one of their teams to Memorial, and they took two of our babies from us,” said Erin Singleton, a registered nurse with Memorial who is currently staying at Children’s to care for the infants. Memorial brought over two more babies and an additional registered nurse.

One of those babies was Nyla. Her father, Ronnell Barton, says he was prepared for the storm to affect them and the transition to Augusta went smoothly.

“It’s been a pleasant experience with the doctors and nurses,” he said. “Everybody has been very helpful in getting us to the Ronald McDonald House.”

Barton and his wife, Clarissa, spend most of their day in Children’s Neonatal Intensive Care Unit looking after Nyla.

“All I care about is right here,” he said.

The couple already have one child, age 11.

“This experience is pretty new, but I’m embracing it,” Ronnell Barton said.

Singleton described how the babies were transported on an ambulance from Savannah to Augusta.

“Everything [in the ambulance] is for neonatal babies,” she said. “They have suction, oxygen, everything a premature baby would need. The ride was really easy. We didn’t have any issues. If one were to come up, they have all the supplies they need; they have the respiratory therapist and transport nurse ready to go, if any of the babies need anything.”

Ronnell Barton says that despite being moved from place to place, Nyla is doing very well.

“She’s a week old, so she’s proven to us that she’s beating all the odds,” he said. “She’s strong, she’s fighting and she’s thriving. I couldn’t ask for more right now.” 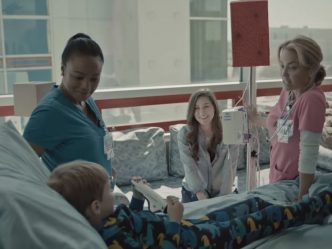 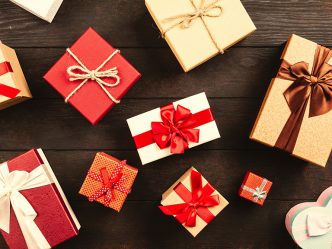