Watching the Olympics brings back memories. 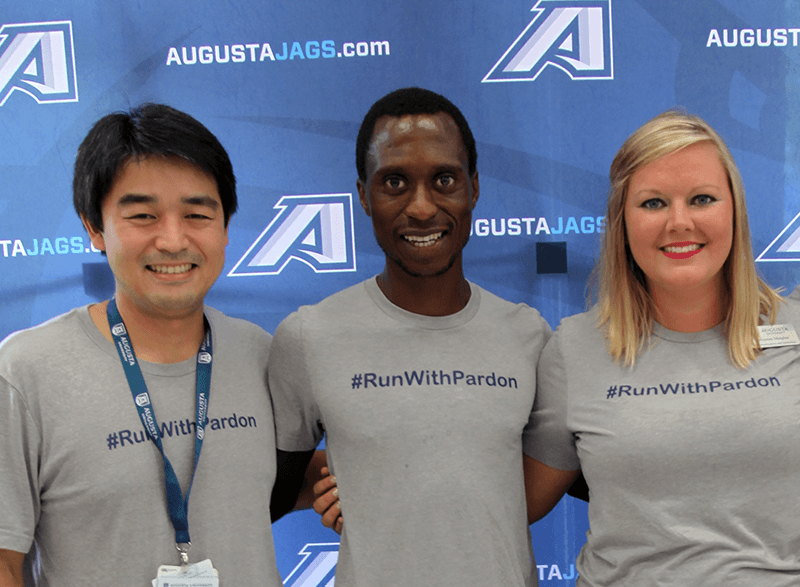 I remember watching the opening ceremony of previous Summer Olympic Games with my dad and always hear him say he had waited four years for that.

I remember watching the Brazilian men’s national soccer team and cheering for our first Olympic gold (the only major international event that our team has never won).

I remember watching the marathon, traditionally the last event of athletics and one of my dad’s favorite Olympic events.

This year, the Olympic Games has already been unique to me.

The opening ceremony took place in my native country… on my dad’s birthday.

But he wasn’t here.

My wife, who is American, cheered with me for the Brazilian men’s soccer team as we moved on to the quarterfinals.

She cheered like a Brazilian would—yelling in unison with me at every one of the four goals that Brazil scored against Denmark.

Soccer has finally become serious business to her.

I will not be cheering for a country either.

I will be cheering for one runner. A great man. A fellow Jaguar.

A man who has inspired me, my coworkers and our community.

So the 2016 Rio Games has already given me a range of emotions. And I haven’t even arrived in Rio yet.

I’m excited to start the journey.