Check out this WJBF-TV News Channel 6 feature story: An Augusta man with no symptoms ended up having five bypasses during open-heart surgery.

Following a routine checkup, Wayne Curtis was sent for a stress test and then a heart catheterization, which revealed three blocked arteries that needed repair.  However, once in surgery, Drs. Vinayak Kamath and Vijay Patel discovered two additional blockages and performed a quintuple bypass surgery on Curtis.

WJBF was in the Operating Room during the surgery and interviewed Curtis about three weeks later at his follow-up appointment at the GRHealth Cardiovascular Center. 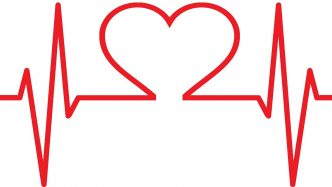 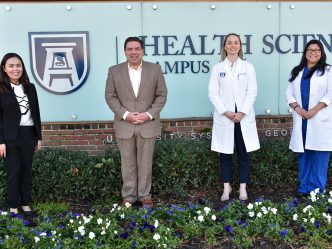 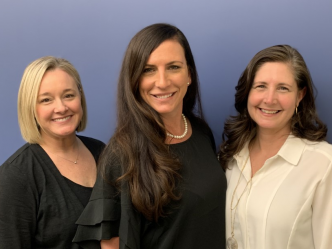