‘Hands Free’ is now the law. Are you legal? 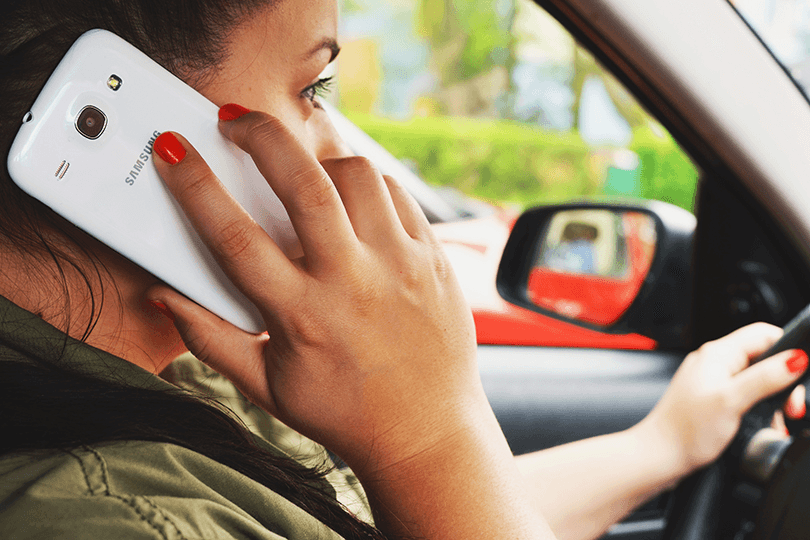 According to James Lyon, chief of the Augusta University Police Department, the law will save lives by bringing attention to the fact that over 2,000 people die on Georgia roadways each year, an increasing number as a result of distracted driving. He hopes the awareness push will have a positive effect.

“The idea is to ensure that the public understands how distracted driving can be a problem before it becomes a problem for them, either through a traffic citation or a crash,” he said.

Lyon says starting July 1, the Augusta University Police Department will begin enforcing the law just as it does any other law. However, special attention will be given to pedestrian crosswalks where the community is most at risk for a distracted driving incident.

Here’s a rundown on what the new law prohibits:

The complete law can be found on the Georgia Highway Safety site.

For the full list of dos and don’ts, including FAQs, testimonials and links, visit Heads Up Georgia.

Unconvinced this is all necessary? Heads Up Georgia helped produce a series of videos emphasizing the dangers of distracted driving, and a video from the National Highway Transportation Safety Administration further highlights the effects of texting while driving. 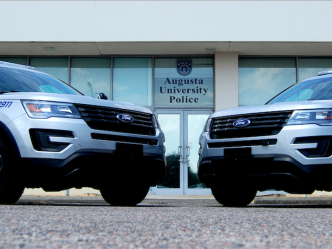 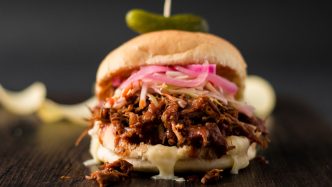 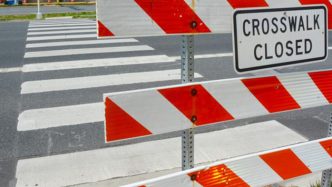