The Maxwell Theatre welcomes Victoria Vox to the stage Thursday 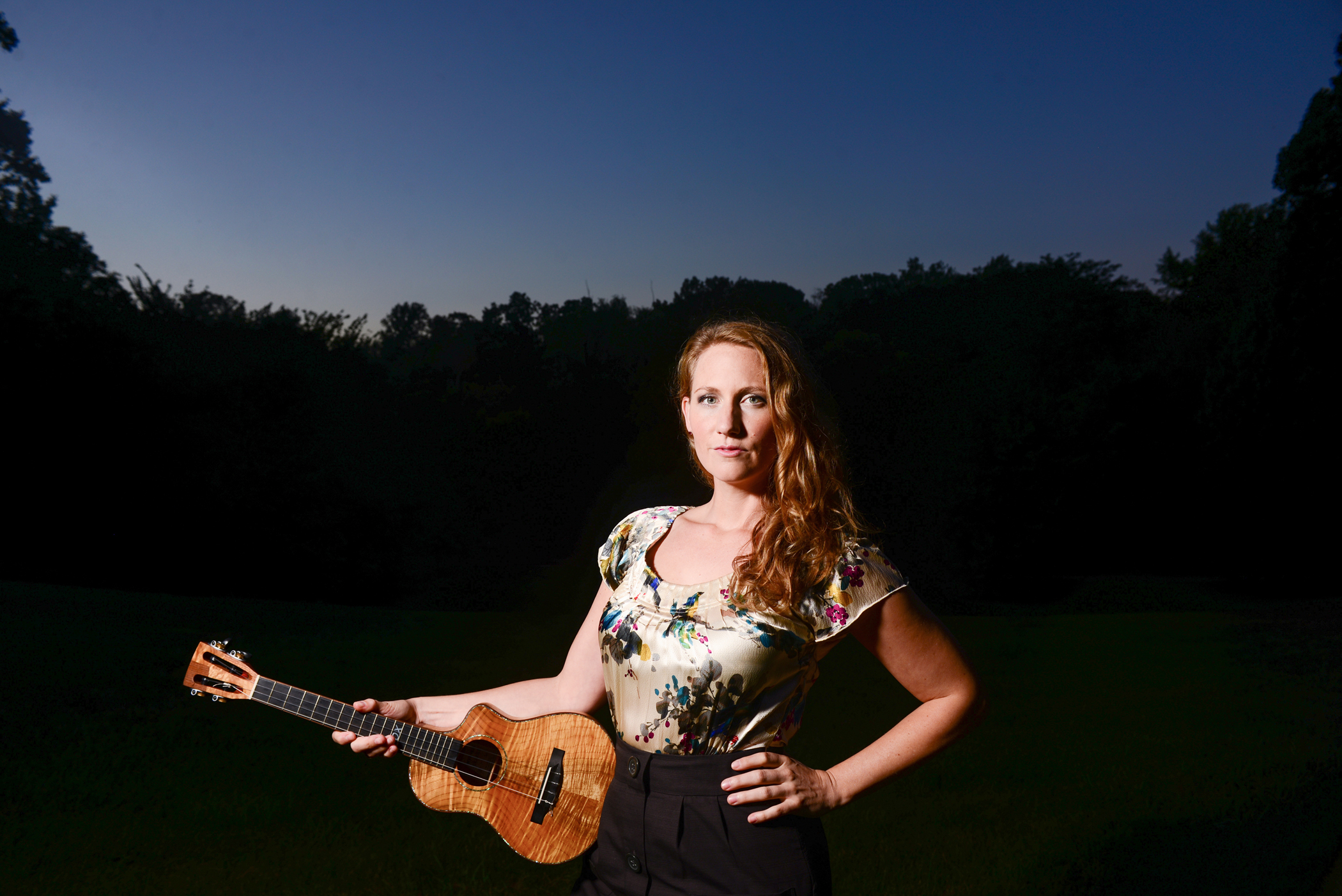 The GRU Lyceum Series is sponsoring yet another world-class act on Thursday, Sept. 24, with “When the Night Unravels – An Evening with Victoria Vox.” The concert, presented by the Department of English and Foreign Languages, runs from 7:30-9 p.m. at the Maxwell Theatre.

Vox, a Wisconsin native, is world-renowned for her unique and infectious pop-folk-jazz style and the incorporation of both French and English lyrics into her songs.

But to say she’s a talented musician is a huge understatement.

Vox wrote her first song at the age of 10. At 17, she bought a guitar and spent a year abroad in France, where she fell in love with both the instrument and the language, two staples of her current musical career. After graduating from the Berklee College of Music in 2001 with a degree in songwriting, Vox took up the ukulele in 2003, and she’s been busy changing the face of music ever since.

To date, she has held performances in the United States, Europe, New Zealand, Australia and Canada.

Earlier this year, Vox was featured on the front page of the Wall Street Journal, and in 2009, she performed on the “Jay Leno Show.” Her music, which frequently appears in indie films, was featured on NPR’s “To the Best of Our Knowledge” in 2007.

Tickets for “When the Night Unravels – An Evening with Victoria Vox” are $5 for the general public and free for GRU students, faculty and staff with a valid JagCard.

This concert, performed in both French and Spanish, and also presented by the Department of English and Foreign Languages, is open only to GRU and EGSC students with a valid student id. 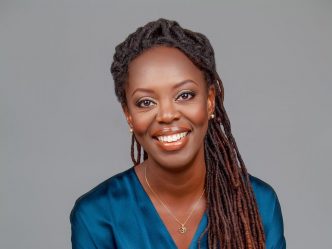 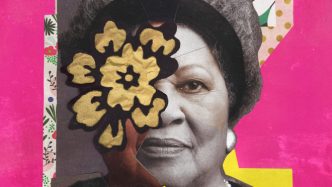 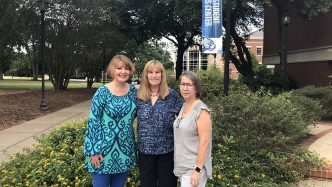 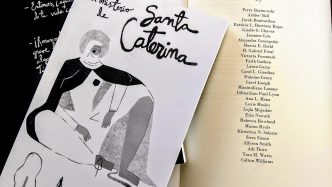