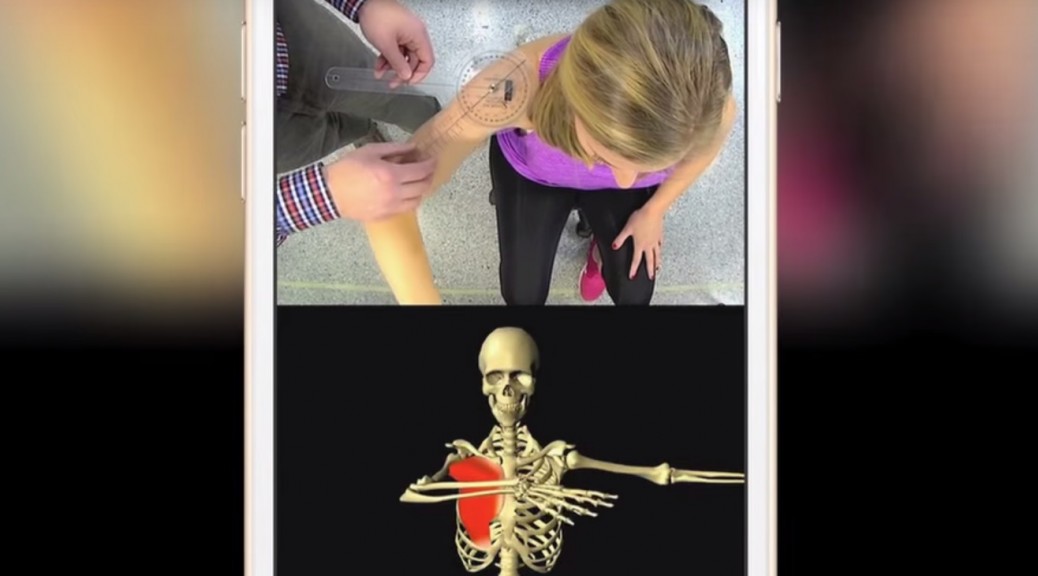 Kinesiology Pro Consult, an app developed by a team that included members of the Occupational Therapy and the Instructional Design and Development departments at Georgia Regents University, won gold in the EdTech category of the Design 100 2015 App Design Awards.

The Kinesiology Pro Consult was developed as a visual guide and resource for OT students and clinicians to learn and review how to accurately measure joint range of motion in clinic and for exams. Users are able to see the movement being measured in a clinical setting, highlighting goniometer placement as well as the prime muscles involved by utilizing an animated 3-D skeleton. Users can see the musculature and anatomy within the body that they typically would not be able to see while attending their patients.

The Kinesiology Pro Consult fulfills a need by allowing students to visualize anatomy and the correct use of goniometer placement through interactions with 3-D models and video.

The app is available on the iPhone and iPad, and in the five months that the Kinesiology Pro Consult app has been released, it has been downloaded over 6,000 times in over 25 countries. 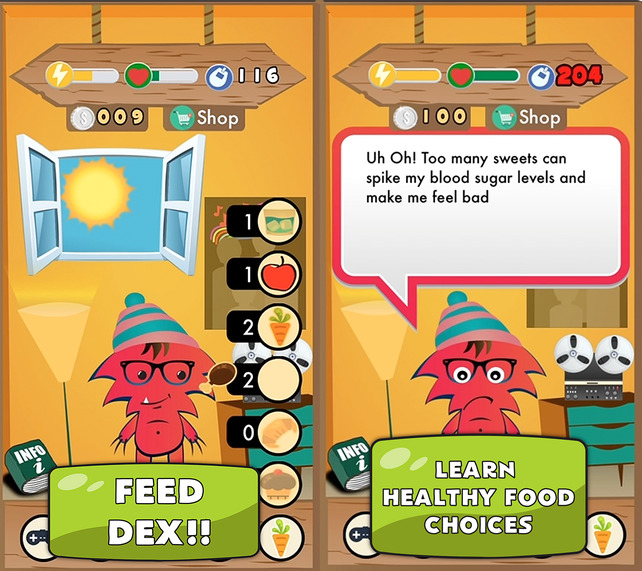