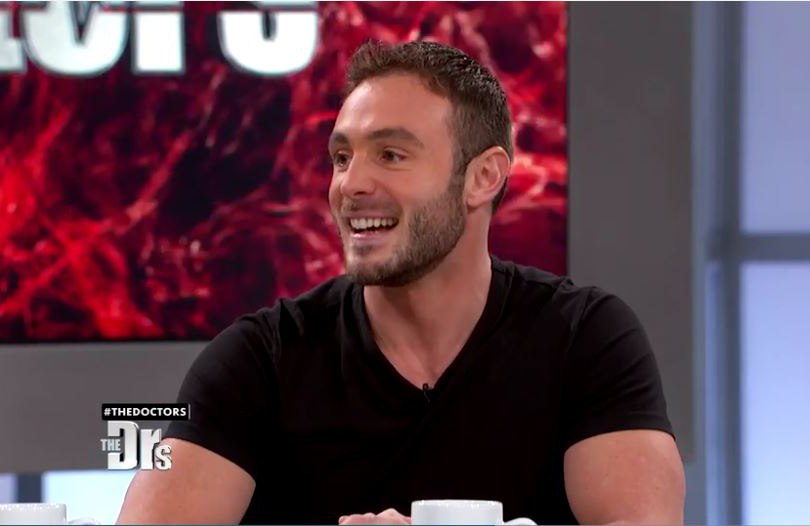 The Doctors: Is this the world’s hottest doctor?

Dr. Jedidiah Ballard, an emergency medicine physician at Augusta University Medical Center, was invited to be a guest on The Doctors show, hosted by Dr. Travis Stork and Dr. Andrew Ordon. Ballard talked about how his life has changed after being named the 2016 “Ultimate Men’s Health Guy” by Men’s Health magazine.

Ballard described how he manages to stay in shape with such a fast-paced schedule. “You have time for what you make,” Ballard told the doctors. “Fitness grounds me; it is part of who I am.”

Watch the entire interview from the Jan. 23 episode of The Doctors. 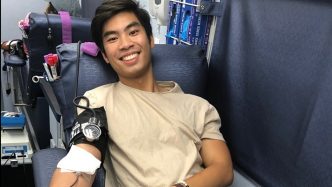 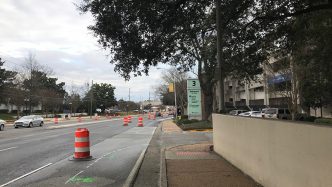 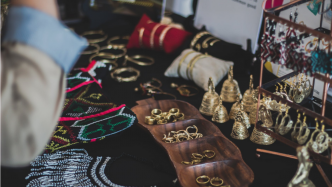 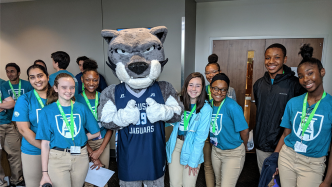