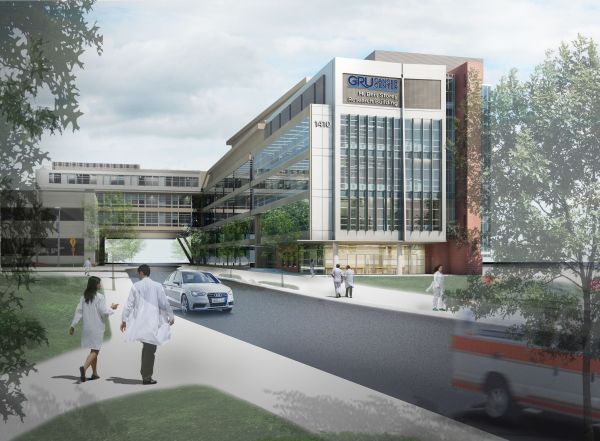 Augusta University and Gilbane Building Co. are actively searching for small-, women- and minority-owned subcontractors to work on the cancer center expansion project.

The project’s contractor, Gilbane Building Company, held a meeting recently to inform local trade contractors how they can lend their skills to the expansion. David Dewar, a project executive with Gilbane, said it is Gilbane’s goal to employ a minimum of 10 percent small-, women- and minority-owned businesses on every project it performs.

“Diversification in our subcontractors is key,” Dewar said.

Subcontractors will be responsible for paving, roofing, doors and frames, masonry, drywall and other trades during the construction process.

The 170,000-square-foot cancer research center on the corner of Laney Walker and R.A. Dent boulevards will expand upward and outward, gaining 72,000 square feet of new space and 6,000 square feet of renovations to become the Augusta University Cancer Center M. Bert Storey Research Building, in recognition of the Augusta philanthropist and university supporter.

The state of Georgia is providing $50 million in bond funding and Augusta University is securing the remaining funds.

Enabling work for the project started in June 2015.

Crews anticipate starting full-scale mobilization the week after Masters with demolition and site work commencing initially. Construction is expected to be completed at the end of 2017 and full research occupancy should occur in early 2018. 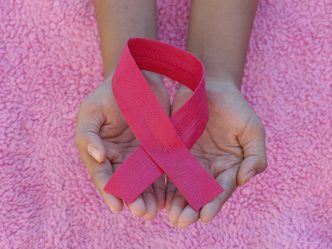 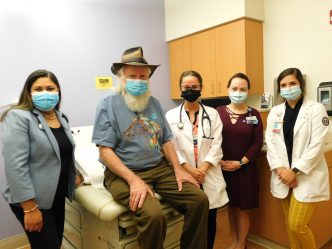 The will to fight: Battling lung cancer at the Georgia Cancer Center 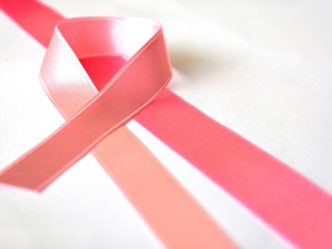 Early detection is the key to surviving breast cancer