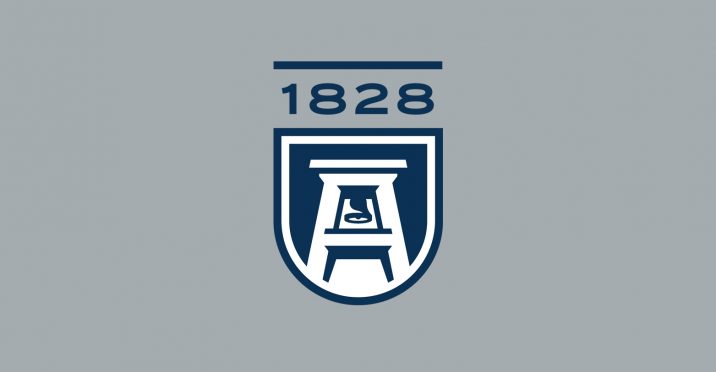 School of Computer and Cyber Sciences professor Dr. Gagan Agrawal has been awarded another $500,000 grant from the National Science Foundation. This NSF award was granted by the Directorate for Computer and Information Science and Engineering (CISE)’s Computing and Communication Foundation. Agrawal’s project is called, “K-Way Speculation for Mapping Applications with Dependencies on Modern HPC Systems.”

“Modern hardware provides parallelism in the form of a large number of threads. If an application involves independent work components, these components can be mapped to such hardware for parallel execution. However, when the work components are not independent, often such hardware is under-utilized,” says Agrawal. “One technique used to overcome this problem is speculation, which involves guessing certain values or outcomes and assigning work to threads based on them.”

The goal of this project is to develop techniques enabling k-way speculation, using k guessed values to benefit from parallelism provided by modern hardware with multiple threads. This project will also make contributions towards advancing curriculum and broadening participation in computing.

Earlier this summer, Dr. Agrawal received another $500,000 grant from NSF for a project titled, “ICURE — In-situ Analytics with Compressed or Summary Representations for Extreme Scale Architectures.”

“This grant from the National Science Foundation substantially strengthens the research momentum at our school,” said Alex Schwarzmann, dean of the School of Computer and Cyber Sciences. “We are proud to have scientists such as Dr. Agrawal on our faculty, and due to the unprecedented recent growth of our faculty, I am certain we will soon see more research awards in our school.”