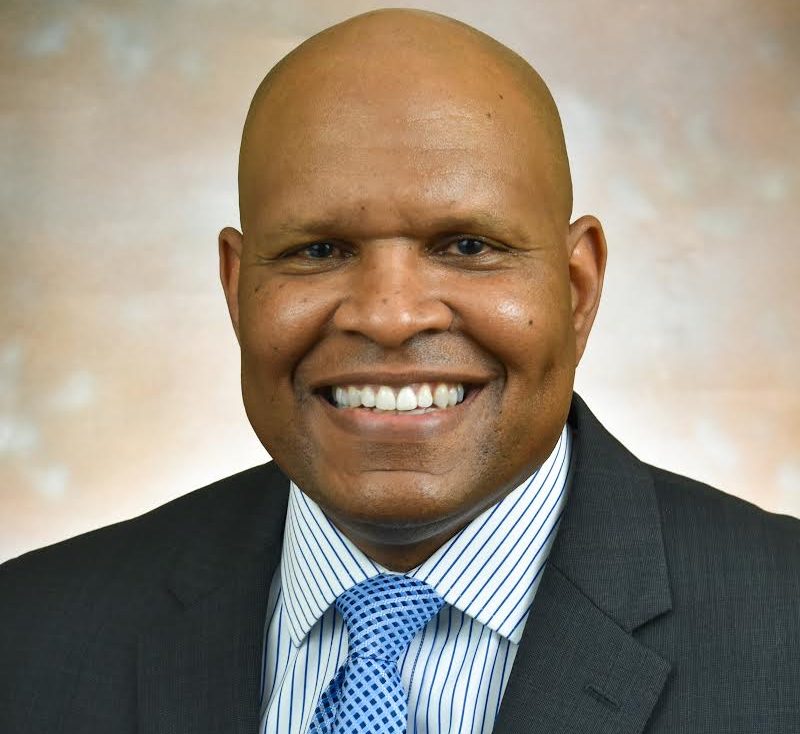 Retired U.S. Army Lt. Gen. Leslie C. Smith, vice president for leadership and education for the Association of the U.S. Army, will present “Why Leadership Matters: Building Trust in Organizations” at the Russell A. Blanchard Distinguished Lecture Series in Ethics.

The lecture will take place at 6 p.m. Thursday, Sept. 22, in the Dr. Roscoe Williams Ballroom in the Jaguar Student Activities Center on the Summerville Campus of Augusta University. The event is free and open to the public.

Smith was previously the Inspector General, Office of the Secretary of the Army, for three years, retiring in 2021. His military career began in 1983 when he received his commission from Georgia Southern University as a field artillery officer.

In addition to his position with the Association of the U.S. Army, Smith is the CEO of LV Smith Consulting Group LLC. He serves on several corporate boards and is the Carter Chair for Leadership at Georgia Southern University.

He is married to his wife, Vanedra, and they have two daughters.

The Russell A. Blanchard Distinguished Lecture Series in Ethics is an annual event meant to inspire students, faculty and community leaders in their ethical decision making, said Richard Franza, PhD, dean of the Hull College of Business at Augusta University.

The series is named after Russell Blanchard, former CEO of Georgia Bank and Trust, which is now a part of South State Bank. A Georgia Bank and Trust Endowment was established within the Augusta University Foundation to honor Blanchard, the first recipient of the Alumni Association’s Distinguished Alumnus Award and renowned as a highly ethical business person.

Tim Rausch is a Communication Specialist in the Dean's Office at the Hull College of Business at Augusta University. 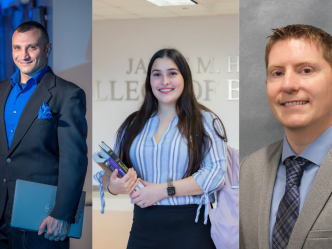 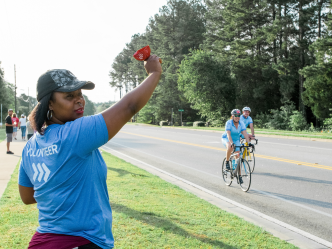 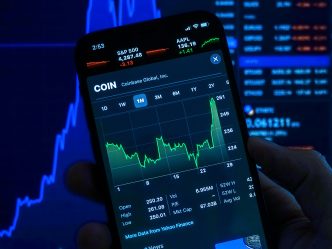 Does the economy have you on edge? How US financial woes could hit you at home 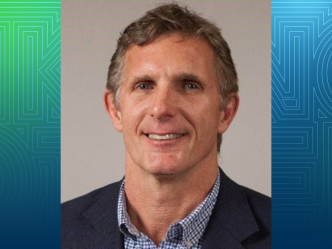