One of animation’s most influential producers will bring his annual showcase to Augusta University as part of the Lyceum Series.

Diamond will be on campus that day and available for a question and answer session following the 7 p.m. screening. He will speak to the animation class before the earlier showing.

Assistant Professor of Animation A.B. Osborne said he jumped at the chance to bring this series to Augusta University because it is content that his animation students — and even most Americans — likely wouldn’t get to see anywhere else.

“The idea is that Hollywood has kind of a formula, right? Most of the films look about the same, they tell kind of the same stories. This is about finding new stories and new looks — new aesthetics, if you will,” he said.

These pieces are similar to the animated shorts Pixar introduces at the beginning of its animated feature films. Most have no dialogue, so there aren’t any subtitles to contend with. They simply tell engaging stories through animation.

Some of the animators showcased in the Show of Shows are professionals, such as John Kahrs, creator of “Age of Sail”, which will be included in the 20th showcase. It tells the story of an old sailor who rescues a young girl who fell from a passing steamship. Kahrs was an animator at Pixar and Disney and counts “Toy Story 2,” “Monsters, Inc.,” and “Frozen” to his credit, according to the Animation Show of Show’s website.

However, Osborne said most of the animators are artists at smaller firms or working independently who want to try something new.

“This is stuff that maybe you couldn’t take a chance on and make a feature film out of that you have to make $80-, $90-, $100 million back on, but it’s stuff that you can take a gamble on a short film and get some real creativity out of,” Osborne said. “It’s really the cutting edge of animation at the moment.”

He hopes the showcase will bring awareness to AU’s new animation program, which just began this fall. There has already been a lot of interest in the program, despite the fact that it hasn’t really been advertised until now. It is only the second animation program at a public university in Georgia — the other is at Kennesaw State University. However, the job market for animators in Georgia is booming, especially in Atlanta, where Adult Swim, The Cartoon Network, and Bento Box are headquartered.

“We’re talking billions and billions of dollars. You’ve got video games, you’ve got TV, you’ve got animated movies, but you’ve also got live action movies, and they all require an animator skill set now because of the visual effects,” Osborne said. “And the future’s going to have virtual reality and augmented reality.”

Lisa Kaylor is the Senior Communications and Media Coordinator for AU Health. Contact her to schedule an interview on this topic or with one of our experts at 706-721-5292 or lkaylor@augusta.edu. 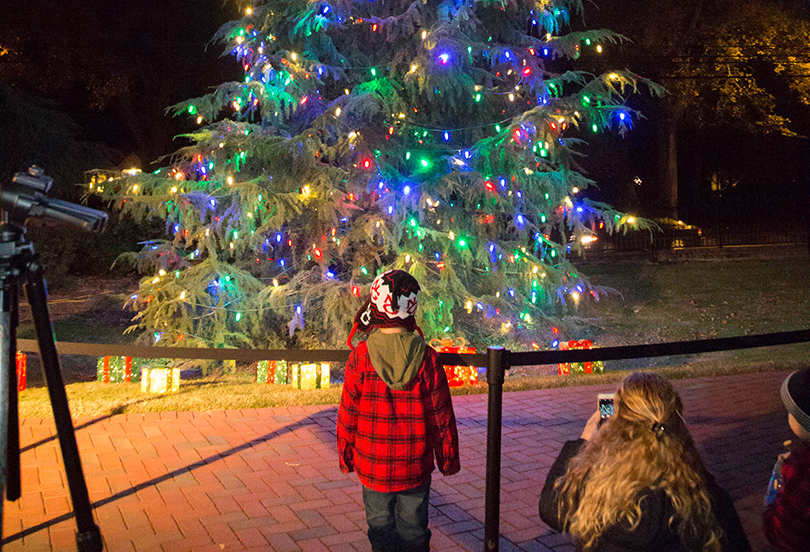 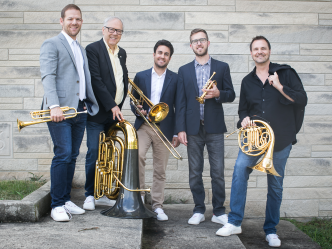 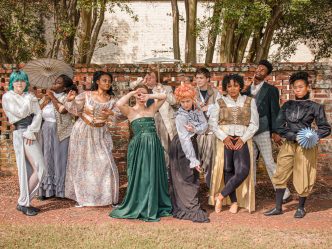 Theatre AUG’s ‘Is She Mad, or Does She Joke?’ tells tale of Countess de Castiglione