One year after a transplant, she’s ready to give back at the kidney walk 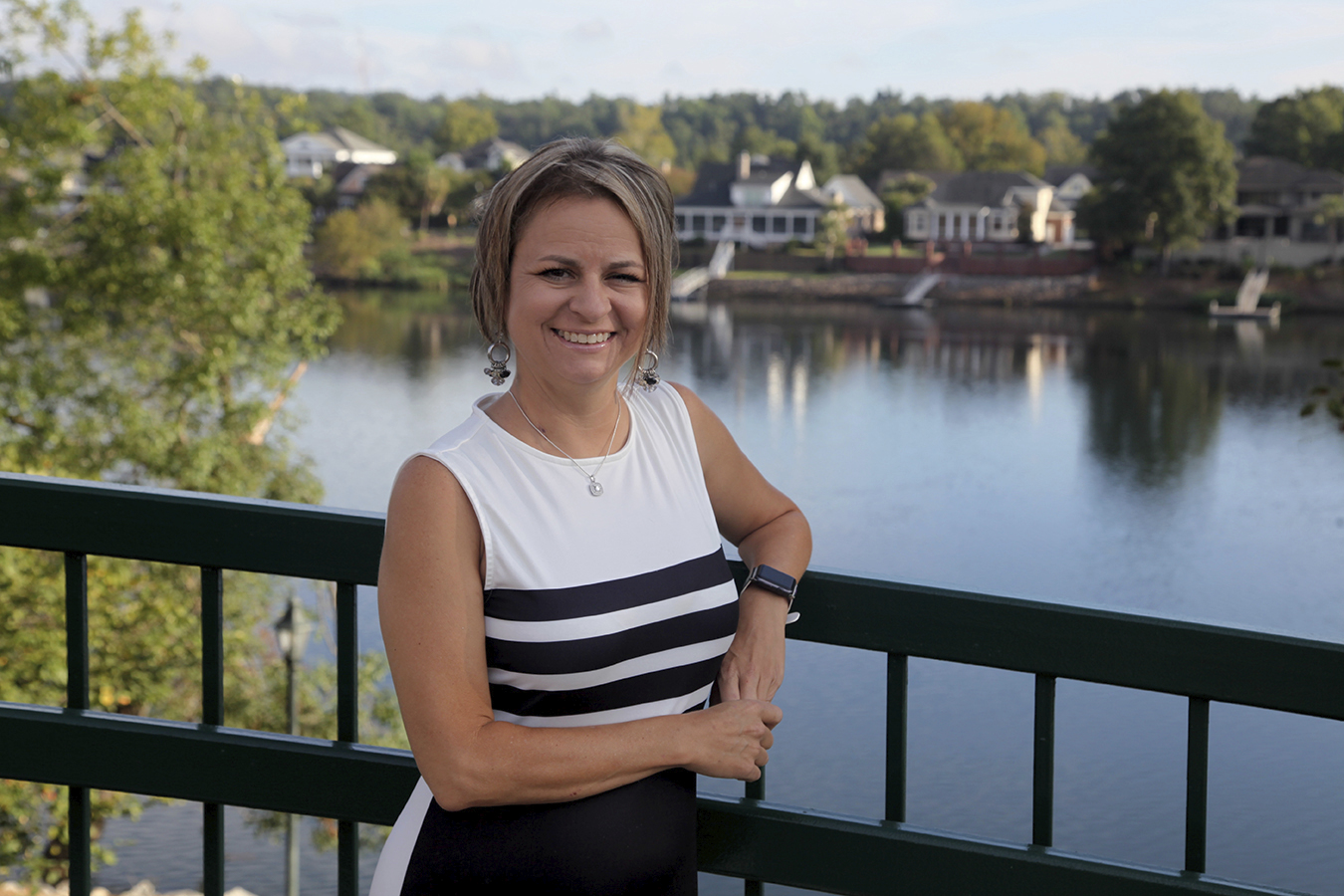 Exactly one year ago, Mary Jackson’s life was vastly improved thanks to the Carlos and Marguerite Mason Solid Organ Transplant Center at Augusta University Health. She received a simultaneous pancreas and kidney transplant, which cured her of Type 1 Diabetes.

Now, she wants to give back and bring some awareness to the importance of these transplants at this year’s Team Kidney Augusta/CSRA Walk on Saturday, June 29.

“They told me they could do the procedure, but it was bittersweet because the donor was a young man who lost his life unexpectedly,” said Jackson. “I can only imagine how tough the decision to donate must have been for that family, but I am so grateful their bravery saved my life.”

After 19 years of taking the wrong treatment for her condition, her kidneys were “pretty much shot,” she said, according to her nephrologist.

Despite some anxiety over the operation (this was her third time attempting to get a transplant), it was successful, and she’s felt great ever since.

“The day after my transplant, I was up walking around surgical ICU and felt like a million dollars,” she said. “There’s no words to describe how great you feel.”

In February, Jackson learned of the kidney walk.

“I honestly just saw it on a Facebook post and thought this would be pretty awesome since this is my one-year anniversary. I want to dedicate it to my donor, whom I do not know.”

She then presented the idea to the patient and family advisory team for a solid organ transplant at AU Health.

The 15-member team consists of doctors and nurses as well as patients, friends and family.

Unfortunately, Jackson’s plans to walk hit a snag in May when she had major foot surgery. She will be there to support the others walking.

“My doctors know me too well and warned me not to sneak off and start walking,” she joked.

As for the 2020 walk, Jackson has every intention of joining in. After all, the week of June 29 will be special to her for the rest of her life.