On the ground and on the move…with a selfie stick 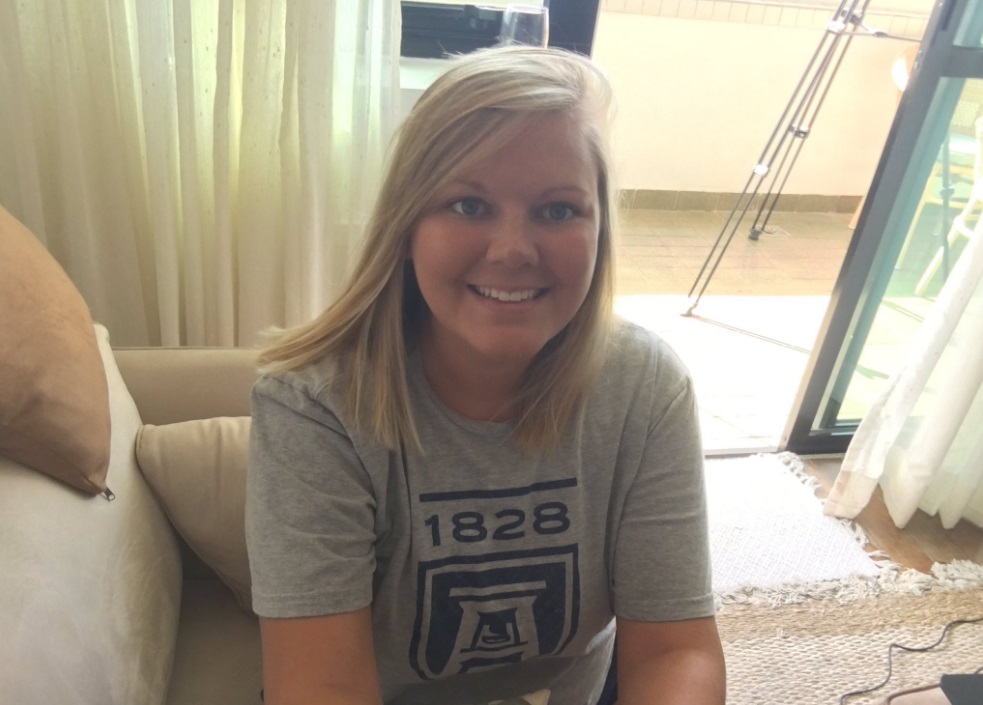 Arthur Takahashi and Brennan Meagher, the two Augusta University correspondents we sent to Rio to cover the Olympic journey of alumnus Pardon Ndhlovu, who will run in Sunday’s marathon for his native Zimbabwe, arrived in Rio on Monday.

Since then they’ve blogged about first impressions and Brazilian cuisine, taken video of the Olympic Village during a failed attempt to have dinner with Pardon and come in contact with quite a few of the 23,000 soldiers that are part of the security force.

Not bad for their first day on the ground.

Now, they’re mastering the art of the selfie stick on their way to the next story.

Check out their blogs, photo galleries and dispatches from Rio on the Jagwire Olympics page,