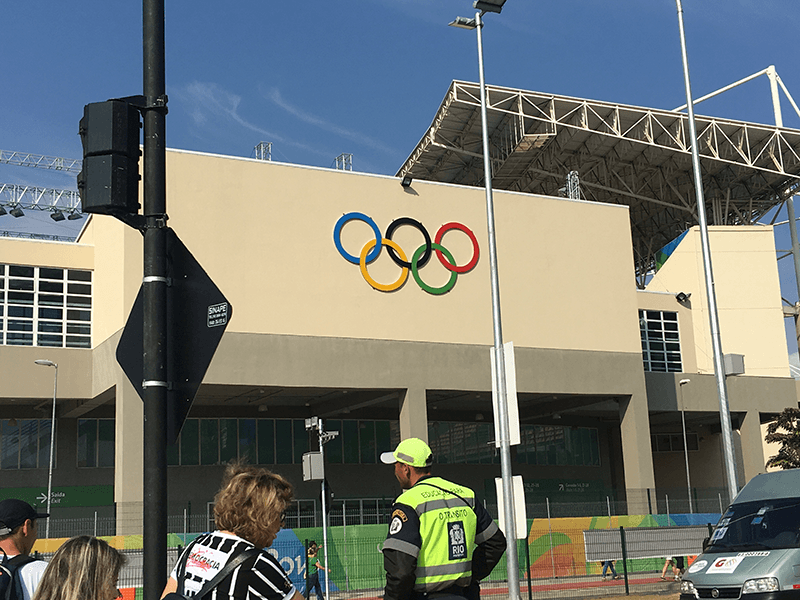 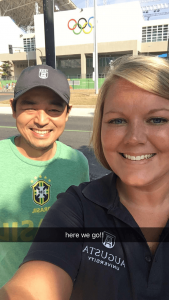 It’s no secret that sport has the power to unite people and cultures. The Olympics, one of the biggest sporting events in the world, is the perfect example of this.

However, it is one thing to know the power of sport but another to experience it.

I cheered for Hungary simply because I’ve been to Budapest, the country’s capital. Arthur cheered for Russia because he has a friend from the country.

Most of the crowd was Brazilian, and many of the Brazilians picked a side. We heard Brazilians cheering for Hungary and booing Russia and vice versa.

Before today, neither Arthur nor I had ever watched water polo. We definitely didn’t know anything about the sport.

But we had a blast.

It was a tie game the entire match. When the fourth quarter ended it went to penalty shoot outs and then a sudden death.

We cheered on our respective teams. We teased each other and debated who would win. It didn’t matter that neither of us were citizens of that country.

In the end, Russia walked away with the bronze medal.

One team hung their head. The other celebrated, pushing their coaches into the pool. There were tears on both sides.

Today, we were all just fans cheering on a team. We celebrated a win and mourned a loss. Today, personal and cultural differences didn’t matter. Water polo united the Olympic aquatic arena.