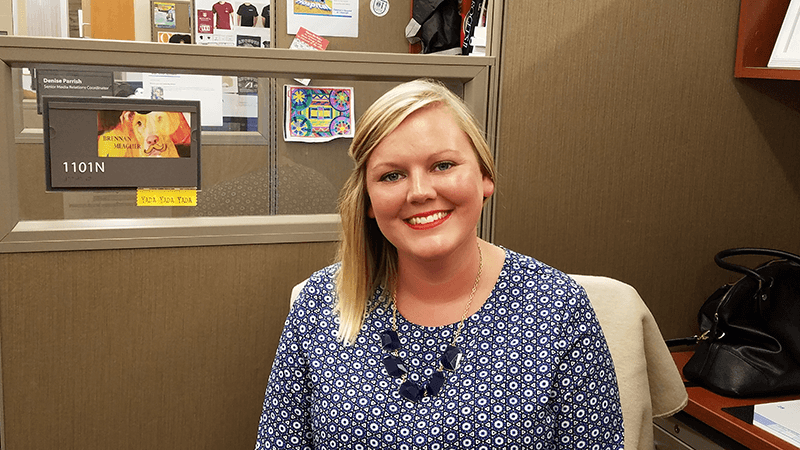 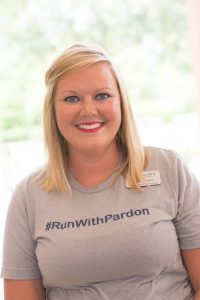 When I was a college student I had the opportunity to tell some incredible stories.

I wrote about a mother who escaped an abusive relationship and an attempted murder that left her disfigured. She went on to gain her independence, get a cosmetology license and begin a career she’d always dreamed of.

I wrote about a local wedding chapel and the woman who devoted her life to marrying Augusta couples.

In New York I worked as a grant writer and was able to share with donors the incredible stories of some of the youth we worked with. I had the opportunity to attend events where program graduates spoke of where they came from and how they escaped a cycle of poverty.

Almost a year ago, I returned home to Augusta and began working at Augusta University.

I had heard whispers of a student with dreams of making it to the 2016 Olympics in Rio. Dreams that had a good chance of becoming a reality.

It was a story I wanted to tell.

I met Pardon in October and “Better than 2:16” was the result of our first few conversations.

But the more I spoke with Pardon and the more I learned about him, I realized there was more story to tell.

Arthur and I, along with a coworker, Nick Garrett, made the decision to create a documentary in order to share Pardon’s story with the world.

On June 9 Pardon found out he made the Olympic team.

On August 4, the documentary, “The Extra Mile,” premiered.

Yesterday, Pardon left for Rio. On August 21, he will compete for Zimbabwe in the marathon.

Arthur and I plan to be there every step of the way, telling Pardon’s story.

We are honored to have this opportunity and are excited to continue sharing Pardon’s story.

We invite you to follow us to the finish line.