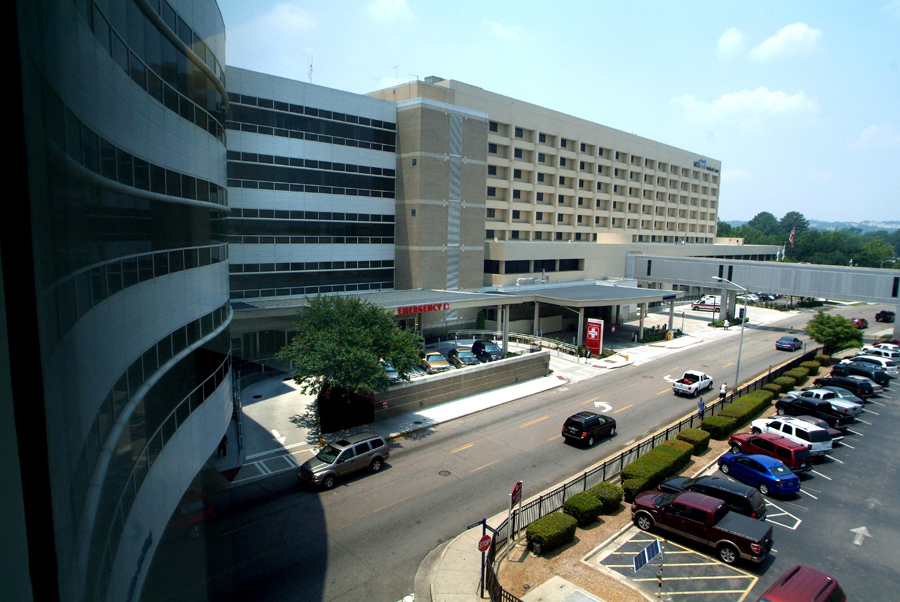 To qualify, the Medical Center met strict energy performance standards set by EPA and earned a score of 75 or higher, indicating it performs better than at least 75 percent of similar buildings nationwide. Energy Star certified buildings save energy, save money and help protect the environment by generating fewer greenhouse gas emissions than typical buildings, according to the EPA.

Facilities included in the Energy Star designation are the adult hospital, the Critical Care Center, Children’s Hospital of Georgia and the Medical Office Building.

“We applaud the significant effort of Chris Miller and our Facilities Division for ensuring that our clinical facilities are good stewards of energy use and of our planet. This absolutely is in keeping with our continuous efforts to be efficient by every definition and to improve wellbeing,” said Dr. Peter F. Buckley, Dean of the Medical College of Georgia at Georgia Regents University.

Most recently, in 2013, GRMC partnered with Johnson Controls on an Energy Performance Contract. The scope of the contract was to implement energy-saving projects. A few of the key project components were:

• Chilled water optimization using specific technology and software which allows GRMC to save energy when it provides air conditioning to the hospital.
• LED lighting retrofit for the Medical Office Building parking deck. The use of LED lights not only cut GRMC’s energy use in half, the lighting itself provides a seven-year increased service life, therefore saving money on replacement lighting.
• Water conservation with low flow flush valves and shower heads. GRMC decreased its overall water consumption by 10.93 percent in 2014.

The next major energy reducing project for GRMC will be retrofitting the remaining three parking decks with LED lighting. 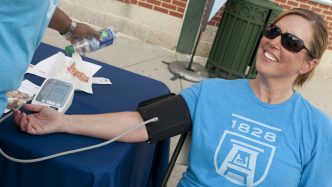