Looking back at Irma: ‘It was amazing teamwork in action.’ 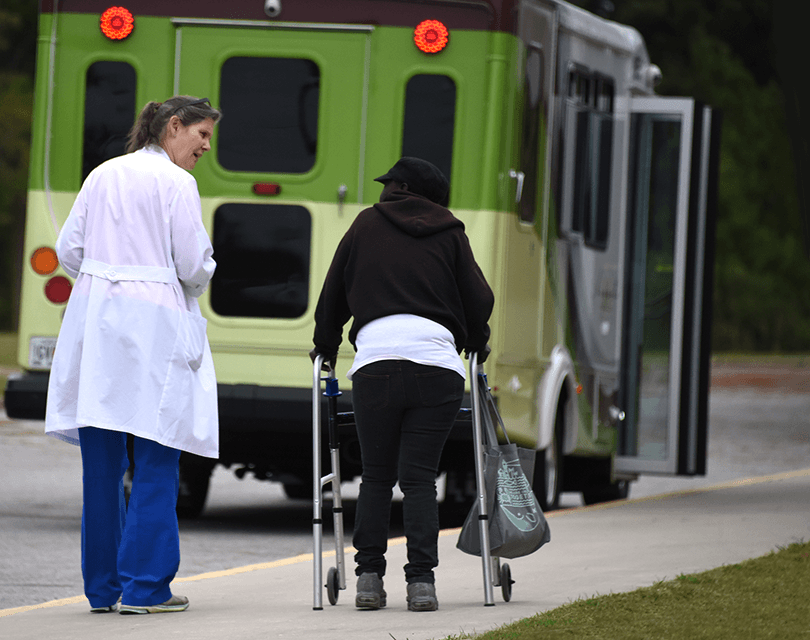 When Dr. Jean Pawl, an  a Chair  in the College of Nursing, volunteered during Hurricane Matthew in 2016, she was sent to a shelter and told to report to the nurse in charge, only to learn that she was the nurse in charge. That wasn’t really a problem — she certainly had the necessary skills and experience — but she had to rely on a student from Emory’s public health program for the tools of the trade, since she’d arrived with only her stethoscope.

“He had all kinds of tape and scissors, since he was also an EMT,” Pawl said. “We literally walked from person to person just asking them what was going on, and though we were not in a medical shelter, we found lots of medical concerns — people who needed prescriptions filled, folks who hadn’t brought meters to check their blood sugars. We even found one young lady who had delivered a baby three days before having to evacuate.”

Finding such complicated health conditions in a non-medical shelter is simply part of the modern world, Pawl said.

“We just have a lot of very complex people at home these days, and in a situation like this when they’re forced to evacuate, you have to know how to put the pieces together,” she said.

A lot of the lessons learned from Hurricane Matthew she saw play out less than a year later. During Hurricane Irma, Pawl was sent to a medical shelter that was set up in a grid system, so that dispatching a volunteer, usually a nursing student, to a particular bed was as easy as playing Battleship.

“I could just say, ‘The person in bed B-15 needs to have her blood sugar checked,’” Pawl said. “We had all that information on a board in the back room, so we knew who needed morning blood sugars and who needed insulin and who needed their blood pressure followed.”

Such coordination will only be enhanced by the establishment of the Medical Reserve Corps, which provides structure for volunteer efforts before an event so that when the event occurs, background checks have been completed, volunteers have been trained on the tasks they have signed up to perform and the system is in place to quickly and efficiently deploy them to where their skills are needed most.

According to Pawl, it’s important for people to realize that volunteering can take many forms, from providing medical care to scheduling to helping physically assist people unable to stand or sit or adjust position in their cots, a task performed by members of the Augusta University baseball team.

“We put a call in to our baseball coach, and many of the baseball players came out and worked side by side with our nurses to ensure patients could get around appropriately,” said Tina Baggott, associate vice president of volunteer services and engagement. “It was amazing teamwork in action.”

Pawl is anxious to share the message that volunteering as more than just providing specialized care.

“Anyone in the community can help, not just those with specific skills,” she said. “There are a lot of things — you can help pass out meals or just talk to people. That helps people so much, and you don’t need to have specialized skills to listen to someone talk.”

Make a difference in your community.

Learn more about the Augusta University Medical Reserve Corps and how you can help in a crisis. 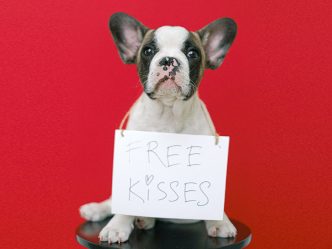 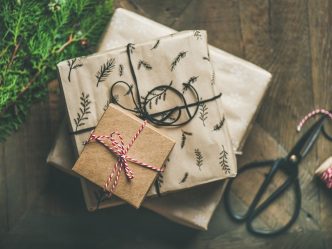 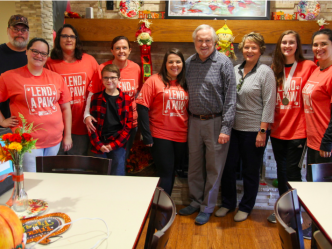 Written by Eric Johnson
For crisis volunteers, there’s plenty to do behind the scenes
FacebookTwitterPinterestWhatsApp
Be ‘Ready to Serve.’ Join the Medical Reserve Corps.