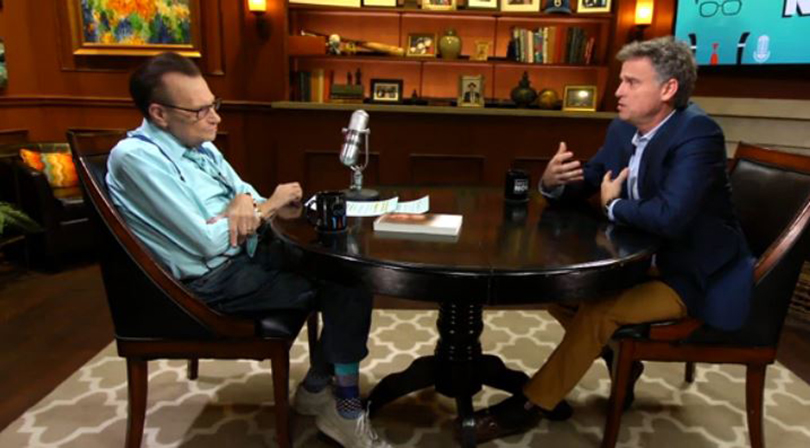 The book shows how the fighting spirit of one boy changed the lives of others and formed the foundation for new, proven therapies and trials in the fight against pediatric cancer.

“We were told it was incurable,” Simpkins said. But the family refused to take that as the final word.

Brennan was also a patient at the Children’s Hospital of Georgia.

For the full interview visit the Possibilities book website.