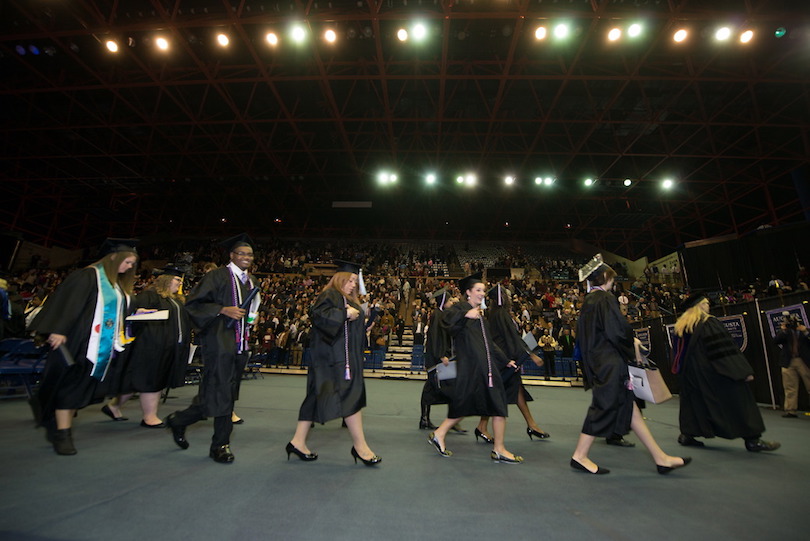 Jazz legend Wycliffe Gordon will be Augusta University’s commencement speaker on May 12 at 2 p.m. at the James Brown Arena.

Gordon is known around the world for his signature sound as a trombonist, composer, arranger, and educator. His performances have captivated audiences and secured him a spot in music history.

The Waynesboro, Georgia, native is a dedicated educator that has received countless awards in his career, including Downbeat Magazine’s Best Trombone award and Jazz Journalists Association’s Trombonist of the Year award for 10 consecutive years.

Gordon is an Artist-In-Residence at Augusta University, and presents master classes, clinics, workshops, children’s concerts and lectures to students of all ages. He received an honorary doctorate from The University of Scranton and serves as a musical ambassador for the U.S. State Department.

Learn more about 2017 May Commencement.