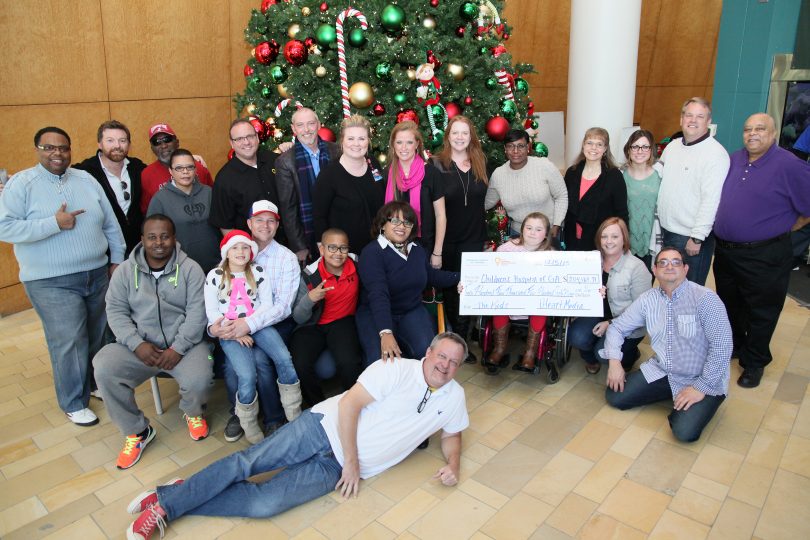 Miracle stories featuring patients, families and staff will be aired from 6 a.m. to 7 p.m. Thursday and Friday and from 7 a.m. to noon Saturday during this Children’s Miracle Network Hospitals fundraiser for the area’s only children’s Miracle hospital.

The final tally will be announced at 1 p.m. Saturday.

More than $205,000 was raised last year during Radiothon to fund specialized pediatric care and equipment at Children’s.

Here are some of the ambassador patients listeners will learn more about during Radiothon: