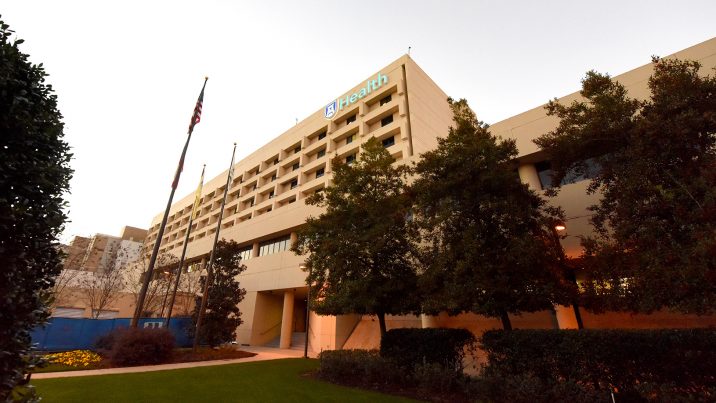 The Georgia Regional Academic Community Health Information Exchange (GRAChIE), which serves health care organizations and providers across Georgia through the sharing of health information, has received the Community Partnership Award from the Strategic Health Information Exchange Collaborative (SHIEC) for their work during Hurricane Irma. The exchange was started in 2010 as a joint effort between Augusta University Health and Navicent Health in Macon.

For the past two years, during the height of hurricane season, health information exchanges (HIEs) in the Atlantic coastal region were called upon to rapidly promote and deploy services to assure interoperability as hurricanes Irma (2017) and Florence (2018) became national emergencies. Hurricanes Irma and Florence were recognized as two of the strongest hurricanes since 1851, based on maximum wind speed.

Irma was the first Atlantic hurricane outside of the Caribbean and Gulf of Mexico known to attain 180-mph sustained surface winds. Prior to Hurricane Irma, southeastern states shared patient treatment information only within their own state lines. As Irma grew in strength and imminent danger, GRAChIE established nine emergent connections in 24 hours to facilitate clinically relevant information for any Florida resident who arrived in Georgia for care. GRAChIE’s experience and guidance helped the North Carolina HealthConnex team to implement emergent connections to five HIEs in 48 hours.

Hurricane Florence resulted in the evacuation of millions who left their local area where health care records were housed. GRAChIE was one of several HIEs that rapidly worked to allow the exchange of health records across state lines to provide additional support to providers who were treating individuals escaping the coastal areas.

Tara Cramer, CEO of GRAChIE, said the organization strives to be a dependable part of the patient care team physicians can depend on to work well in times of crisis. Recently, the information exchange was reactivated during hurricanes Matthew and Dorian, and the team is continually working to strengthen and refine these important connections.

“We are extremely pleased to be recognized for our work with recent hurricanes that have impacted our region,” said Cramer. “Interoperability is always an important element of health care, but this is doubly so during an emergency. GRAChIE works very hard to improve access to patient health data and to facilitate care transitions via secure EMR to EMR connections.” 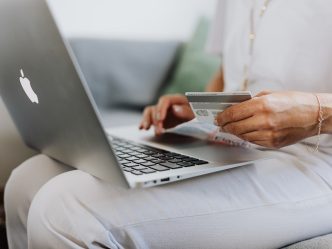 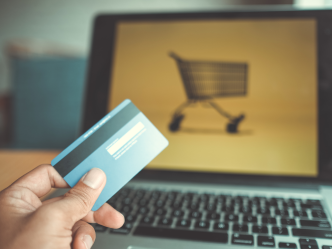 Employees can shop online through July 17 to benefit volunteer programs