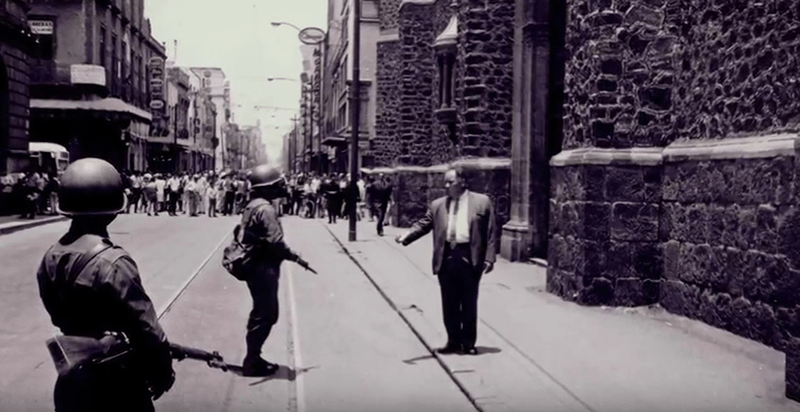 Dr. Heather Abdelnur, associate professor of history, analyzes the historical context of Mexico hosting the Summer Olympics in 1968 and Brazil hosting it in 2016. Abdelnur has an interdisciplinary background in anthropology and Latin American studies.

Written by Staff
Get the picture
FacebookTwitterPinterestWhatsApp
Violence a problem in Rio, but city seems safer than ever