Enjoy a night of animation shorts at the Animation Jam 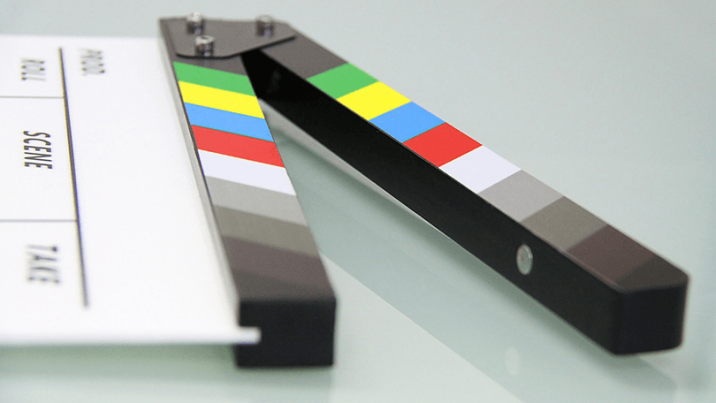 Enjoy an evening of animation shorts at the Animation Jam. The event takes place from 5:30 to 7:30 p.m. on March 12 in University Hall Room 354 and showcases funny, heartfelt and entertaining animation shorts.

“It is a great way for the community that is interested in animation to have a chance to celebrate,” said A. B. Osborne, assistant professor of animation in the Department of Art and Design. “A lot of our events are for people who are interested in working in animation. This one is for a broader audience: those who enjoy animation.”

For most people, the closest to animation shorts they get are the films in the beginning of a Pixar film, like Bao before the Incredibles 2. The Jam will allow audience members to see shorts they may not have seen otherwise.

“It’s just a chance to bring some attention back to animation,” Osborne said. “There are a lot of great films, some with great looks, some that are funny, and there are ones that are heartfelt. There are just a lot of great stories out there that people don’t get to see, so it’s a chance to shine a light on them.”

Osborne has been animating since middle school. After graduating with a bachelor’s degree in film, he went to SCAD and learned how to be a better animator.

“Artistry is artistry,” Osborne said. “You can learn a lot from animated films. They seem very simple, but they are serious business. They are telling people’s story, and that’s what it’s about, giving people another medium to tell stories.”

The event is free and open to the public. Food will be provided.

“If you like animation, you are going to have a blast at the Animation Jam,” Osborne said. “There is a stigma that animation is for kids or they are just cartoons — they always have to be funny or they can’t tell a serious story — but animation is just another form of storytelling.”

For more information about the Animation Jam, contact A. B. Osborne or visit the event calendar.