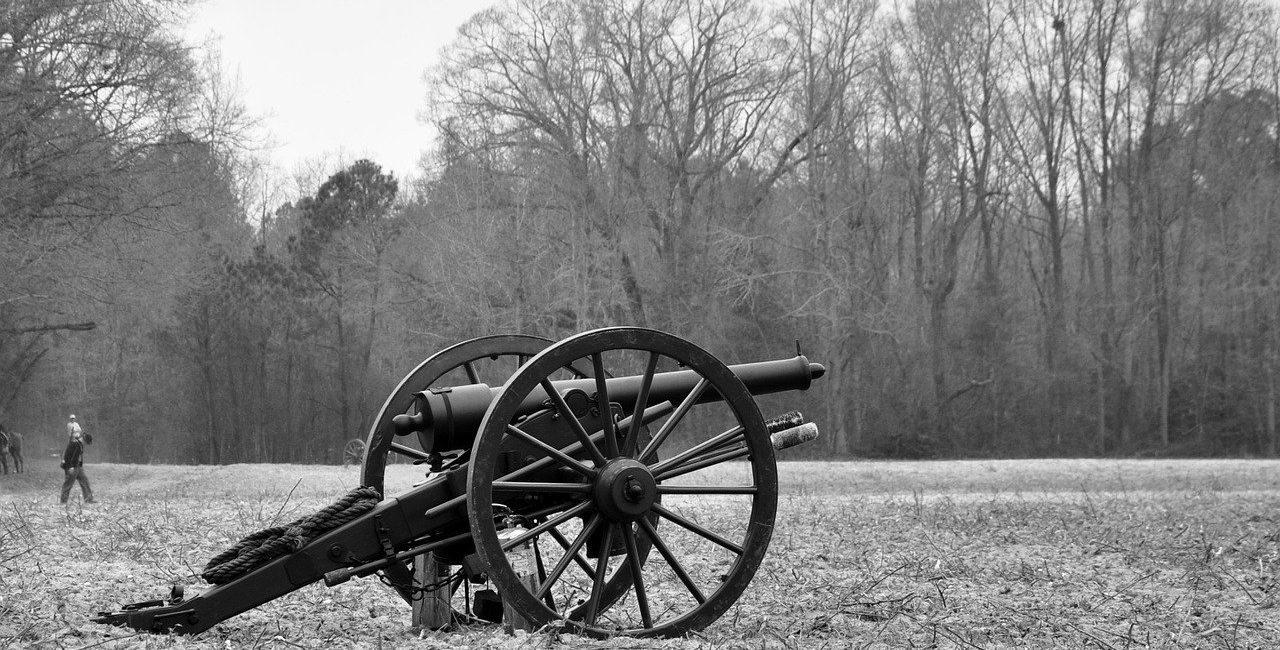 Van Tuyll, a professor of communication and expert on the history of journalism at Augusta University, proudly received the Donald L. Shaw Lifetime Achievement Award. This award is given to a journalism historian focusing on the 19th Century, who has had a major impact on the field of mass communication history.

The award is named for University of North Carolina at Chapel Hill professor emeritus Donald Shaw, who is the co-creator of the agenda-setting theory of the mass media that was published in a 1972 Public Opinion Quarterly article. It is the most cited article in mass communication literature over the past 50 years.

Shaw’s theory is that, in choosing and displaying news, editors, newsroom staff and broadcasters play an important part in shaping political reality. Readers learn not only about a given issue, but also how much importance to attach to that issue from the amount of information in a news story and its position.

“I’m so honored by this award,” van Tuyll said. “I started coming to this conference as a graduate student. It, and the people associated with it, including Don Shaw, have made my career possible. I owe David Sachsman, the director of the annual symposium, and the conference more than I could ever repay.”

Sachsman, who holds the George R. West, Jr. Chair of Excellence in Communication and Public Affairs and is dean of the School of Communications at the University of Tennessee at Chattanooga, praised Augusta University for its journalism history program.

“Augusta University has one of the strongest journalism history programs in the country,” said Sachsman, as he gave out the awards at the symposium in November.

The Kobre Award is the American Journalism Historians Association’s highest honor. The national award is named after the late Dr. Sidney Kobre, who was a renowned media historian. During his career, Kobre penned 16 books on news media and served as a professor at Florida State University from the 1940s through the 1970s.

Augusta University’s van Tuyll is the author of several books about journalism history, most of them about the Confederate press during the Civil War. Her latest book, Politics, Culture, and the Irish American Press 1784–1963, will be out from Syracuse University Press next year. Van Tuyll has been presenting papers at the UTC conference for more than 20 years.

Bulla, the chair of the Department of Communication at Augusta University, was also given the Hazel Dicken-Garcia Award for Distinguished Scholarship in Journalism History. The award is named for the late Hazel Dicken-Garcia, a preeminent mass communication historian who taught at the University of Minnesota and was a major contributor to the conference in its formative years. Dicken-Garcia has an endowment in her name that helps fund the symposium.

“I had no idea that I would get this award, and I am amazed to have my name on the same award as Dr. Dicken-Garcia,” Bulla said. “I consider her to be the all-time greatest 19th-Century press historian. Her book, Journalistic Standards in Nineteenth-Century America, is a classic. I was lucky enough, when I taught at Iowa State University, to have her come down from the Twin Cities and speak to our graduate students about historical methodology. She was an inspiring teacher, not just an excellent researcher.”

Bulla is the author of five books, and his latest, Why Slavery Endures, was published last month by Cambridge Scholars Publishing. Each of his books touches on issues related to the Civil War or the 19th-Century press. Bulla has presented at the UTC Civil War conference for the past 17 years.

Dr. Kim Davies, interim dean of Pamplin College of Arts, Humanities, and Social Sciences, said she could not be prouder of the research faculty at Pamplin College.

“Dr. Debbie van Tuyll and Dr. David Bulla, in our Department of Communication, serve as two examples of the dedicated scholars from whom students at Augusta University can learn,” she said. “These two faculty members continue to produce great work while also dedicating time and effort to our amazing communication program. Their expertise in the history of journalism provides a unique perspective to their discipline and for our students.”

Both van Tuyll and Bulla edit a journal titled, The Southeastern Review of Journalism History, which is housed at Augusta University. The communication professors also serve on the UTC conference’s steering committee. This year’s conference was held virtually due to the coronavirus pandemic.