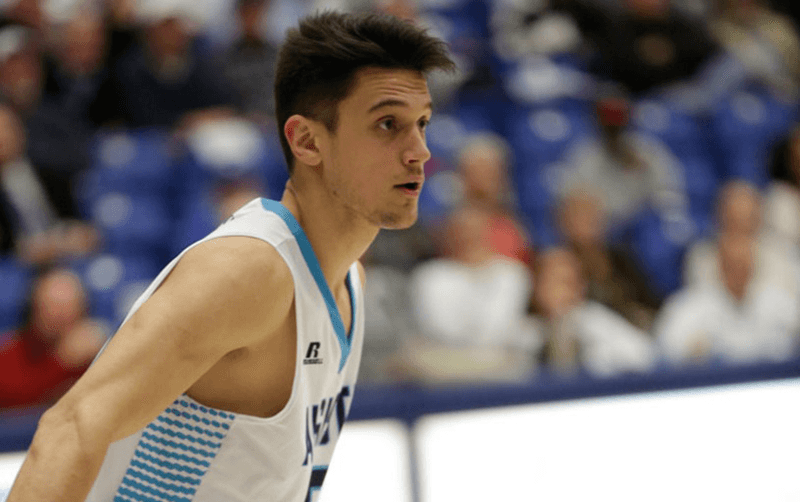 Sophomore Vlad Cobzaru scored his career-best 17 points and added five rebounds and a block for the Jaguars. Sophomore Tyvez Monroe continued to be a problem from beyond the arc as he went 4-for-6 and finished with 18 points, six boards, four assists, and two steals. Monroe has eight games with three or more treys made and only has one game on the season where he didn’t record one.

Junior Tamyrik Fields managed a double-double with 16 points and 10 boards and senior Keshun Sherrill delivered 15 points with four assists and rebounds. The Jags won the rebound contest 43-34 and shot 48.4 percent (31-of-64) to Flagler’s 42.6 percent (29-of-68) from the floor.

The Saints were led by Cortlin Davis’ 17 points, Vaughn McCall’s 15 and Jeffercy Jean’s 11.

The game began with a dunk from Deane Williams. The advantage grew to eight points for AU, but Flagler fought back and stole the halftime score 43-41 on a pair of free throws from Cortlin Davis.

Sherrill hit a jumper to begin the second half and take back the lead. The lead stayed to AU and they eventually built a 70-60 score with just over seven minutes to go. Augusta never relinquished the lead and outscored Flagler 45-32 in the second half.

The Augusta University women’s and men’s basketball teams host the Francis Marion Patriots on Wednesday, Feb. 8 in Christenberry Fieldhouse. The Lady Jags play at 5:30 p.m. and the men at 7:30 p.m. The games serve to raise and awareness and support for the Georgia Cancer Center at Augusta University.