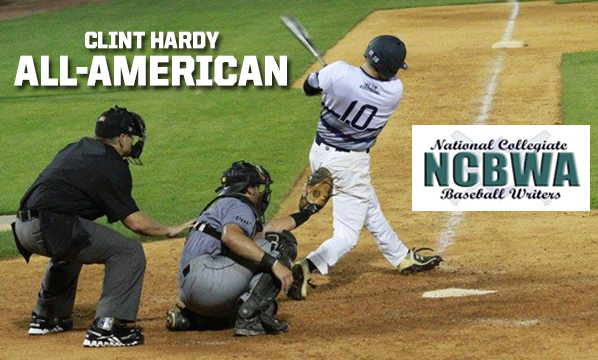 Clint Hardy was named Peach Belt All-Conference and All-Region from Daktronics and the NCBWA already this year.
A sophomore transfer from Western Kentucky, Hardy returned to his hometown in Augusta, Ga., and ended the season with the eighth-best batting average in the entire nation with a .445 clip. The top batting average belonged to Player of the Year Will Albertson who hit .481.

Founded in 1962, the NCBWA is dedicated to the advancement of college baseball. Membership is open to writers, broadcasters and publicists of the sport. Members receive a membership card, directory, newsletter updates and official votes in the Dick Howser Trophy (Player of the Year), Regional Players of the Year and NCBWA All-America voting. The NCBWA also sponsors preseason All-American awards, publication and writing contests.
Like
Like Love Haha Wow Sad Angry
Tagged asAthleticsBaseballClint Hardy 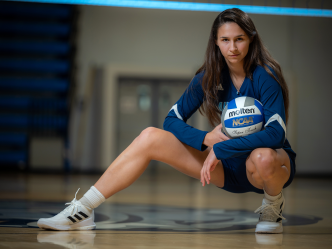 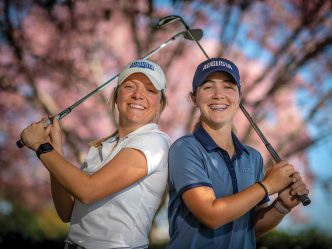 Sisters for life: A childhood friendship supports two Augusta golfers both on and off the course 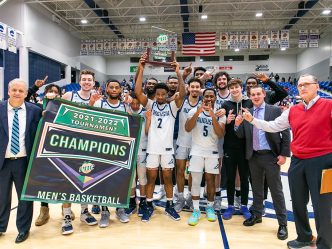 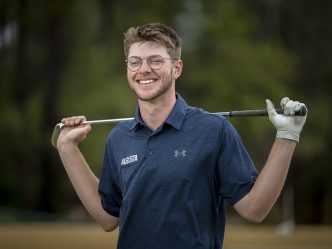