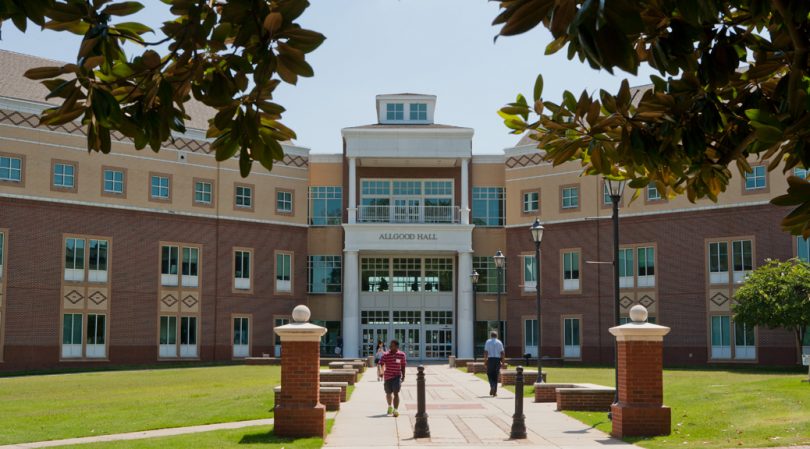 Bring Your A GameCampus NewsFaculty & Staff

Dr. David Bulla, interim chair of the Department of Communication, has been named assistant editor of Journalism History, the oldest mass communication scholarly journal in the world.

Housed at the Hank Greenspun School of Journalism and Media Students at the University of Nevada, Las Vegas, Journalism History is a landmark publication for journalism scholars and historians. Founded in 1974, the journal, which was previously housed at Ohio University, was adopted by UNVLV in 2017 at the behest of former editor Mike Sweeney. The journal has been self-published since its founding.