Brazilian with a smile 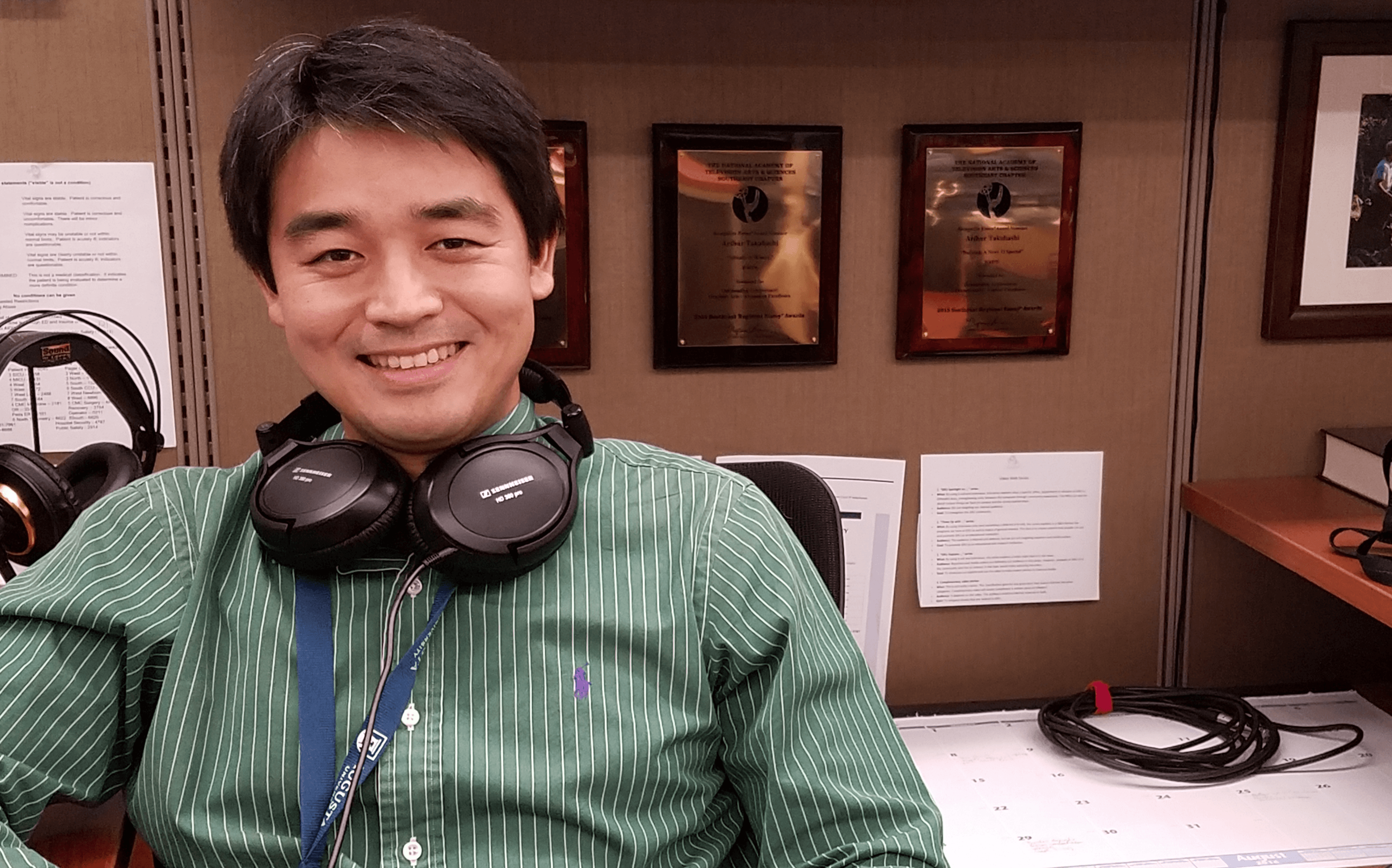 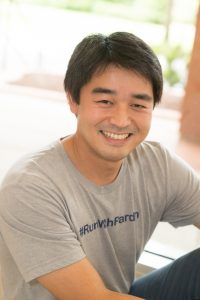 Yes, I look Asian. Yes, I have a Japanese last name. And yes, I’m Brazilian.

Much like the U.S., Brazil is a diverse nation.

As the Olympic Opening Ceremony showcased, multiple ethnicities make up the Brazilian identity.

Japanese culture is one of them.

Brazil is home to the largest Japanese population outside of Japan—more than 1.5 million Japanese descendants.

We are also home to the largest black population outside of Africa—with almost 100 million African-Brazilians.

This diversity can be seen on the streets, heard in our music and tasted in our food.

As diverse as it is, however, Brazil is also a country full of contradictions.

The Opening Ceremony showed a Brazil that is proud of its diversity, yet racism is a nationwide problem.

It displayed our willingness to bridge the gap between rich and poor, while people who couldn’t afford to be at the ceremony watched the show from the “favelas”—or slums.

It called attention to climate change, yet we pollute our waters and air and continue to cut down and burn the Amazon Rainforest.

As a developing nation and a young democracy, Brazil is also undergoing other problems.

We are in the middle of a political crisis (our president will probably be impeached soon), we are facing the worst economic crisis in decades, and we are fighting a health epidemic.

But somehow we improvise and make it work. We use our “jeitinho brasileiro” (or Brazilian way) to manage our problems.

And we do so with a smile–and a lot of times poking fun at our problems.

That’s why, despite all the problems that the international media have shown Brazil is facing, I believe this is going to be a great Olympic Games.

The 500,000 tourists who will venture in Rio de Janeiro during the event will be welcomed with arms wide open–and not just by Christ the Redeemer.

They will see a festive nation. They will meet great hosts. And they will leave Brazil with a smile.

Through my blog, I hope you can experience the same.

I hope to show you the side of Brazil you won’t see in the news.

I hope that by the end of our adventure, you will think of Brazil the same way I do every time I say I’m Brazilian–with a smile.

Be sure to check out Brennan Meagher’s blog for her  take on our Rio experience.