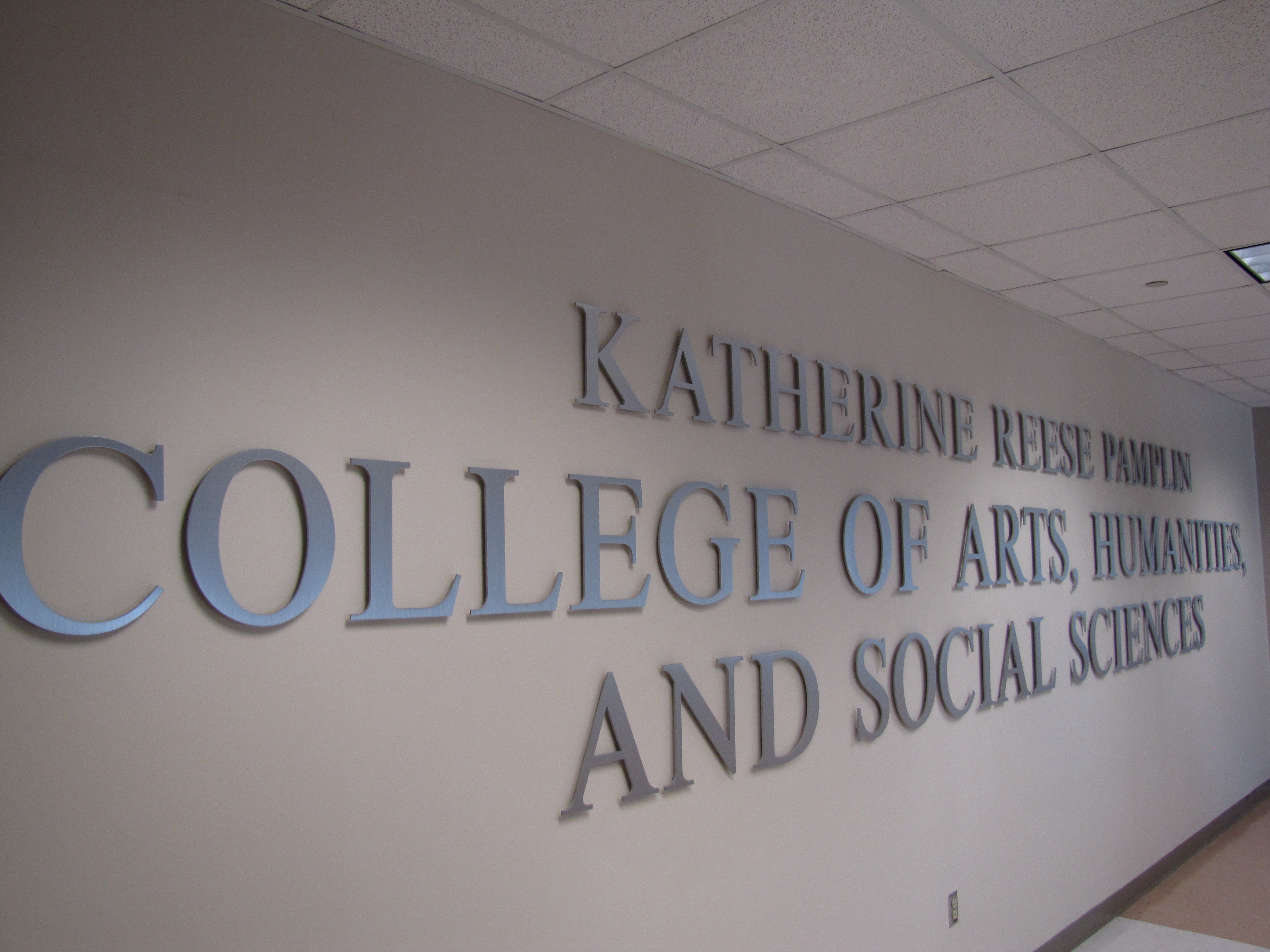 Each summer, the National Endowment for the Humanities, one of the largest funders of humanities programs in the United States, selects educators to participate in their Summer Scholar Institutes.

Dr. Liana Babayan, assistant professor in the Department of English and Foreign Languages at Augusta University, was one of 25 individuals chosen to participate in the institute titled Algeria, Morocco, Tunisia: The Voices of Women in Literature, Cinema, and Other Arts since Independence.

This institute will allow Babayan to collaborate, write and possibly publish with eminent scholars from around the world. She also hopes to advance her research in North African Women’s literature.

Originally, Babayan’s research explored the exile of women in North African countries and how it is represented in their writing. Her research continued to evolve and now analyzes the relationship between women’s bodies and their writing.

Babayan examines the voices of writers who come from patriarchal or misogynist societies.

“I study how understanding their bodies brings these women to write,” Babayan said. “I write about prison as a metaphor for a woman’s state in patriarchal societies and how the escape from prison has different facets:  for example access to reading or education.”

“These are things we usually take for granted, but these activities were denied to women by male figures,” she said.

Babayan was recently appointed the director of Women’s and Gender Studies at Augusta University. At the institute, she looks forward to the exchange of expertise with other scholars in her field. Babayan is also excited to share what she learns with her students in the fall.

“I get to bring the experience back to Augusta University,” she said. “An opportunity like this to learn about global issues from different parts of the world that are not generally discussed is crucial.”

Algeria, Morocco, Tunisia: The Voices of Women in Literature, Cinema, and Other Arts since Independence will be held at Oregon State University from June 26 to July 14. Learn more about the NEH and the other Summer Scholar Institutes.