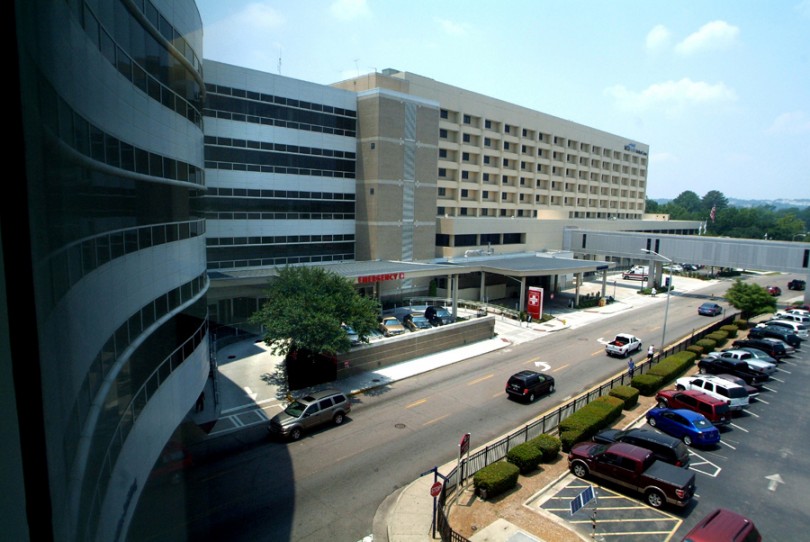 AUGUSTA, Ga. — Augusta University’s health system has generated more than $1.2 billion in revenue for the local and state economy, according to a recent report by the Georgia Hospital Association, the state’s largest hospital trade association. In addition, the health system’s partnership with the state’s Roosevelt Warm Springs Rehabilitation and Specialty Hospitals contributed more than $43 million for a combined impact of nearly $1.3 billion for the health system.

“While our health system prides itself on being the hospital that meets the critical health care needs for this area, we are equally proud to be a major regional employer and a business partner to many, contributing countless added benefits to the Georgia economy,” said Shawn Vincent, Augusta University Medical Center’s interim chief operating officer.

“We have our Warm Springs partnership, our telestroke programs across the state, and we’re exploring other partnerships to improve public health. In addition, we hope to provide even greater impact by building the first hospital in Columbia county—one of the fastest growing counties in Georgia,” said Vincent, who also serves as the university’s vice president of Partnerships, International Healthcare and Strategic Affiliations.

The GHA economic impact report noted that Augusta University Medical Center provided nearly $50 million in uncompensated care while sustaining 7,869 full-time jobs throughout Augusta and the rest of the state.

The report also revealed that the medical center had direct expenditures of more than $540 million in 2014. When combined with an economic multiplier developed by the U.S. Department of Commerce’s Bureau of Economic Analysis, the total economic impact of those expenditures was $1,238,664,825. This output multiplier considers the “ripple” effect of direct hospital expenditures on other sectors of the economy, such as medical supplies, durable medical equipment and pharmaceuticals. Economic multipliers are used to model the resulting impact of a change in one industry on the “circular flow” of spending within an economy as a whole. 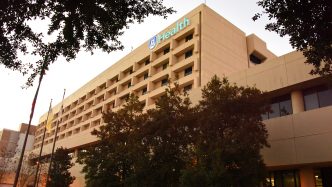