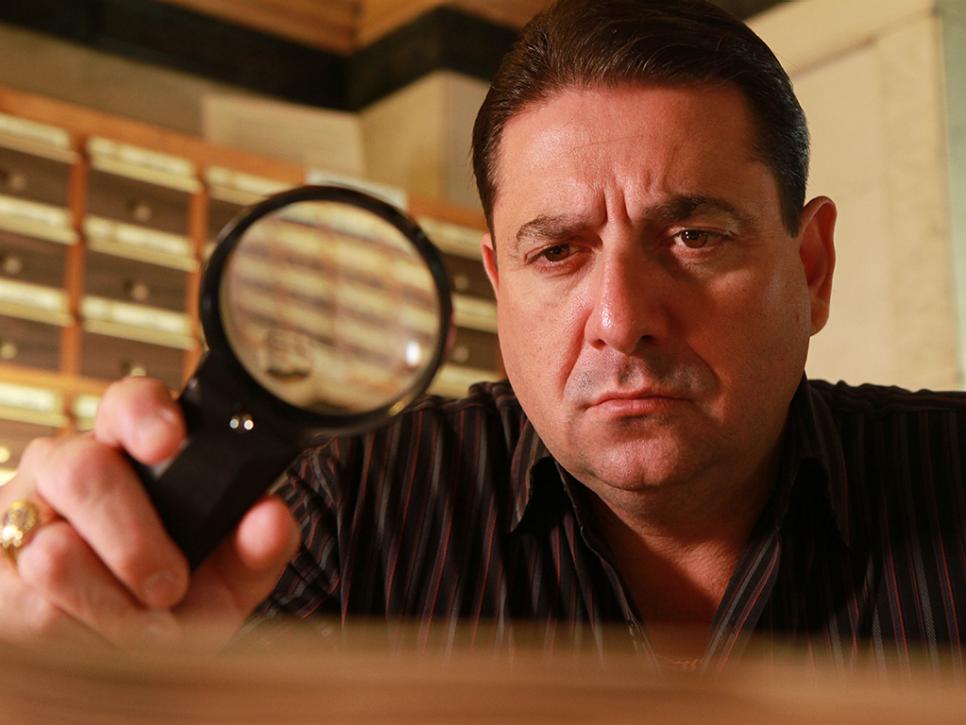 Augusta University’s campus and faculty will appear in an upcoming episode of The Travel Channel show, The Dead Files.

In the episode Return of the Damned, which airs at 10 p.m. Saturday, hosts Steve DiSchiavi and Amy Allan travel to Evans, Ga., to investigate a family’s claim that paranormal activity led to the premature death of their 41-year-old son.

Dr. Kim Davies, chair of the Department of Sociology, Criminal Justice and Social Work, teaches a course on the sociology of murder and was interviewed about the incident.

“The experience was a really good one,” Davies said. “I got to learn about a local murder from many years ago and they were open to listening to what I thought about what evidence did exist from that time. You never know how it will turn out when you get involved in something like this, but I imagine it will be interesting and make people think.”

Portions of the show were also filmed in Augusta University’s Robert B. Greenblatt, M.D. Library and Historical Collections & Archives, along with locations in Columbia County and downtown Augusta. Learn more at travelchannel.com.