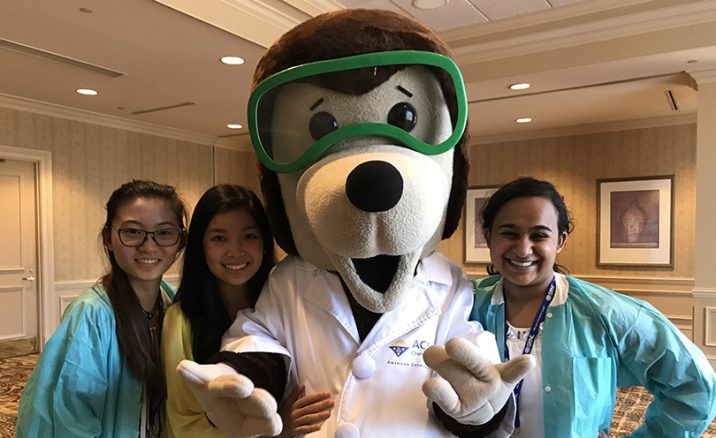 Students and faculty in the Department of Chemistry and Physics in the College of Science and Mathematics had a strong presence at the recent Southeastern Regional Meeting of the American Chemical Society (SERMACS), held at the Augusta Convention Center from Wednesday, Oct. 31 through Saturday, Nov. 3.

Students had the opportunity to attend all symposia, including some arranged particularly for undergraduates. Eight students were able to present their research at oral and poster sessions.

These students, as well as members of the Augusta University Chemistry Club, competed against universities across the southeastern United States in a chemistry quiz bowl and a student demonstration competition.

In the chemistry quiz bowl, Augusta students competed in a round robin, single elimination tournament against students from the University of Florida, Furman University and the College of Charleston.

“They made it to the finals of the tournament, and took home second place after a very, very competitive round,” said Dr. Brian Agee, chemistry lecturer.

“During the session, the student chapters presented their demonstration, explaining the technique and how they successfully used it for teaching purposes for students,” Agee said.

“Though they did not take first place, I think that they won the ‘wow factor’ award,” Agee said. “As the event was taking place, I was walking around and spoke with several people who attended the competition and almost all of them mentioned the Augusta University demonstration.”

The SERMACS conference hosted over 1,500 chemists. A conference of this size cannot be successful without volunteers, and 26 of the volunteers were Augusta students. The students worked the registration table, greeted attendees, organized inventory and helped customers at the ACS store, dressed up as the ACS mascot, told visitors about the importance of sustainability and the “greener meeting” pledge, took photos of the conference and helped set up the competition events.

The SERMACS annual conference brings in chemists from Kentucky to Florida and Mississippi to the Carolinas. It is the largest of the ACS’s regional meetings. Augusta University was a conference sponsor with contributions from the Research Department, College of Science and Mathematics and the Department of Chemistry and Physics. 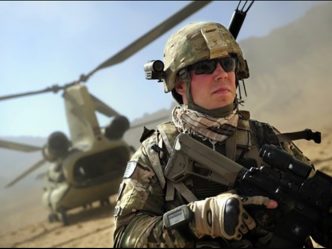