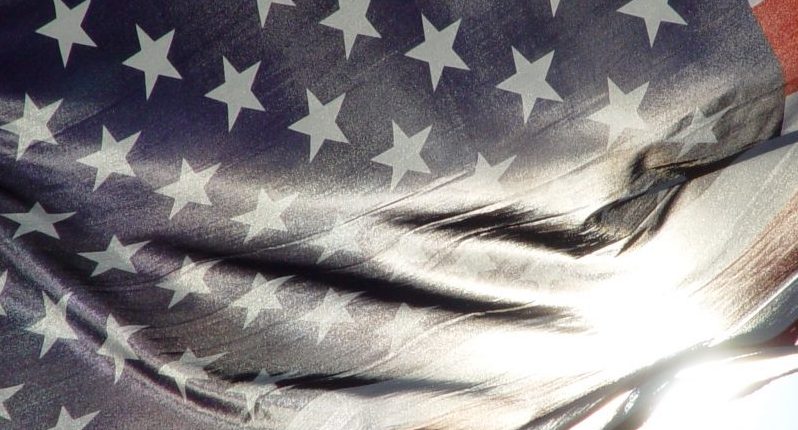 When Maj. Scott Grogan was deployed in Afghanistan, he recognized a need few before him had ever considered. There was ultrasound imaging equipment at his nearest forward aid station.

“But nobody was trained to use it,” he said.

Grogan and colleagues from Dwight D. Eisenhower Army Medical Center remedied that Wednesday during a training session at the Medical College of Georgia at Augusta University.