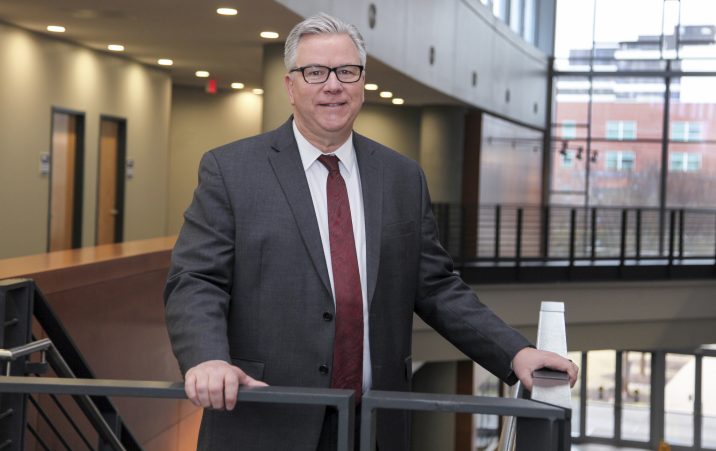 Dr. Kevin Brueilly, chair of the Department of Physical Therapy at the College of Allied Health Sciences at Augusta University, had been at his job six months when everything changed.

“Over the course of a couple of days, I was getting short of breath,” he recalled.

On Jan. 8, 2019, Brueilly arrived at work feeling terrible. His shortness of breath got worse and he kept coughing.

“I stumbled in here at 8 in the morning and didn’t feel well at all,” he said.

He got someone to take his temperature and his condition didn’t improve. Before long, he was taken to the emergency department, which was luckily very close by.

“They found that I was not very well oxygenated,” he said. “The physicians quickly diagnosed me with a pulmonary embolism, a blood clot of the lungs. I was in denial when I first heard what it was. The first thing out of my mouth was, ‘People don’t survive that,’ and they said, ‘I know.’”

A blood clot will typically travel from veins in the legs or elsewhere in the body to the lungs, which can be life-threatening.

“It goes through the circulatory system, to the heart and pulmonary arteries, and drips a non-clotting agent drug along with ultrasound to break up the clot,” Brueilly explained.

Brueilly was thoroughly impressed that the emergency department had a pulmonary embolism response team waiting.

“As soon as that was activated, they knew exactly what they were doing, and they got me right in there and quickly into that procedure,” he said. “They had state of the art equipment with the Ekos. That’s not standard for every hospital. If I had chosen another hospital, I probably wouldn’t have survived.”

Within three hours of arriving at work, Brueilly underwent the procedure.

Everything happened so quickly that he was only able to text his wife to come to the hospital. She had no idea until she arrived that he was in the Intensive Care Unit, after his procedure.

“Her first words were, ‘Don’t ever do that to me again,’” Brueilly joked.

“He was amazing and came to my wife after the procedure and helped us with questions and where to go from here,” he said. “He was a wealth of knowledge for us and helped us a lot through that process.”

Brueilly appreciated that the physicians were calming and “matter-of-fact” about the procedure.

“Being a researcher and health care provider myself, I wanted to know my options and what was happening,” he said.

One year later, Brueilly is doing much better and watching what he eats and exercising regularly. Above all else, he is extremely grateful for the fact that he was able to receive life-saving treatment close by his office. 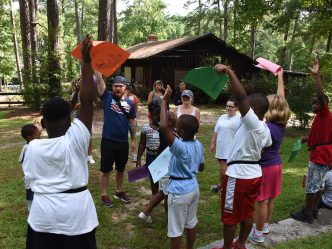 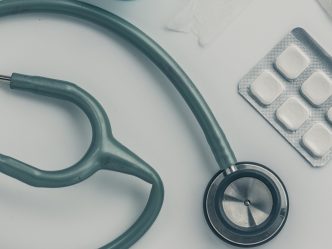