Georgia House Bill 280, commonly referred to as the “campus carry” legislation, takes effect as of July 1, 2017. For more information on this new law (which amends O.C.G.A. § 16-11-127.1) and how it will be implemented on University System of Georgia campuses, please read Chancellor Wrigley’s guidance to the USG community, dated May 24, 2017. Below you will find additional information in response to common topics of inquiries that members of the USG community have posed.

First, it is important to reiterate that House Bill 280 establishes that anyone who is licensed to carry a handgun may do so – in a concealed manner only – anywhere on Georgia’s public college and university campuses, except in certain areas that are specifically listed in the law. If an area of campus is not mentioned in one of those exceptions, license-holders may carry guns there. Unlike “campus carry” laws in some other states, HB 280 does not give colleges and universities in Georgia discretion to prohibit handguns on their campuses or to add any additional exceptions to the ability to carry handguns beyond those already contained in the law.

Can license-holders carry concealed handguns in laboratories on campus?

Yes. HB 280 sets out specific excepted areas in which license-holders may not carry handguns, and laboratories are not one of those exceptions. Handguns would only be prohibited in a laboratory if the particular space were to fall within one of the specific exceptions.

Can license-holders carry concealed handguns at summer camps on campus?

Yes. Summer camps are not set out as an exception to the ability to carry concealed handguns on campus in HB 280. Handguns are prohibited, however, in childcare spaces, which include programs for children under 18 years of age that are located within an enclosed space behind a controlled access point (meaning access via personnel stationed at the door or an electronic mechanism) limited to authorized people.

Can license-holders carry concealed handguns in health centers and exam rooms on campus?

Yes. Health centers and their examination rooms are not specifically excepted from the general rule that license-holders may carry concealed handguns on campus. Handguns are only prohibited in those areas of health centers that fall within a specific exception in HB 280, such as faculty, staff and administrative offices.

Are handguns prohibited from athletic sporting event facilities at all times or only during the events?

Does HB 280 apply to off-campus field trips or work trips?

No. HB 280 only applies “in any building or on real property owned by or leased to any public . . . college, or university . . . or other public institution of postsecondary education.” When students, faculty or staff leave campus for school-related activities, they will be governed by the weapons laws that apply to their off-campus locations.

Does HB 280 apply to property owned by USG institutions outside of Georgia?

No. HB 280 only applies within the State of Georgia. People at locations that are owned or leased by USG colleges and universities but lie outside of Georgia will be governed by the applicable local laws of the city, county, state and/or country in which the facilities lie.

Are handguns prohibited wherever enrolled high school students go while on campus?

Can faculty members and students other than license-holders ask the registrar whether high school students are enrolled in their classes?

Can faculty members ask students to identify themselves if they are carrying handguns or ask students who carry handguns to take different classes?

No. State law grants license-holders the ability to carry handguns to public college and university classes (except those in which high school students are enrolled), and faculty members may not ask license-holders to reveal that they are carrying concealed handguns or in any way discourage them from doing what they are legally allowed to do.

No. It is the responsibility of those who choose to carry handguns on campus to make themselves aware of where and when they can do so. They can learn which of their classes include high school students by asking the registrar, as can faculty members and their classmates. In fact, the USG does not recommend that faculty members make announcements in class because it may lead to confusion among students resulting from inconsistencies between different professors and different classes.

May faculty members provide information about HB 280 in their course syllabi?

Yes. Faculty members can provide information by linking to the USG guidance at the usg.edu website.

If USG institutions will not be providing storage lockers, where can licenseholders store their handguns while they go to places on campus where handguns are prohibited?

If a student or employee violates the provisions of HB 280, may the institution treat that conduct as a violation of its student code of conduct or personnel rules?

Yes. The immediate situation should be handled by law enforcement, but afterwards the conduct may be treated as a violation of the student code of conduct or the personnel rules. That process should then be handled in the same manner as any other student or employee misconduct case would be handled. 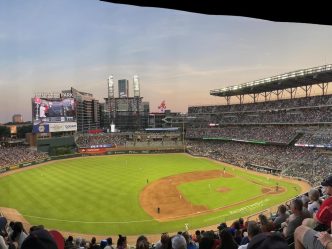 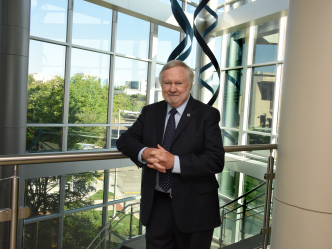 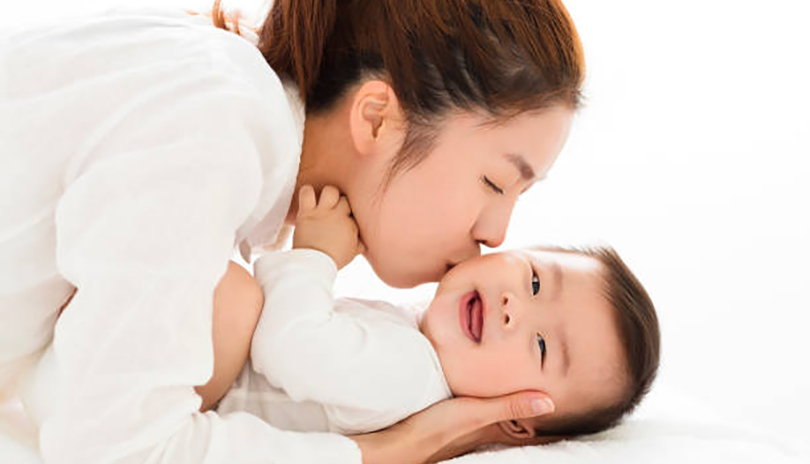