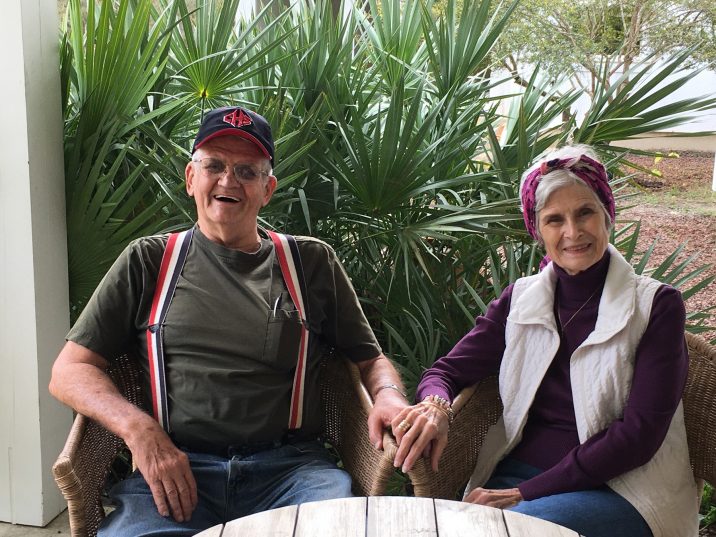 A robot, its human assistant and a team of surgery specialists are the first in the United States to perform three complex cancer surgeries in one setting using the same anesthesia. Their goal was simple: to remove one tumor on each kidney of a cancer patient, as well as the tumor on his prostate.

Now, the patient wants everyone he meets to know just how much he appreciates the Georgia Cancer Center for saving his life.

“I knew I wanted the tumors removed,” said John Hancock, a kidney and prostate cancer patient. “We had complete trust in Dr. Rabii Madi, his surgical team and their skills to bring me through the surgery successfully. My wife and I had a peace about it and knew this was how it was supposed to happen.”

For Hancock, the time from diagnosis to surgery was just a few short months. It started with a visit to his doctor in Thomasville, Georgia, for a yearly check-up in the summer of 2018. The results of his bloodwork showed an elevated prostate-specific antigen (PSA) level. Therefore, the doctor sent him to a urologist for follow-up testing. That doctor, Jason Burnette, took 12 biopsies and confirmed Hancock had prostate cancer.

“When he told me about the cancer, I told him if it can be removed, I wanted to have it removed,” Hancock said. “So, we decided to do a CT scan and a bone scan to make sure the cancer hadn’t spread to other areas of my body.”

What Burnette found was something Hancock and his wife never expected to hear.

“The CT scan showed I had cancer on both my right and left kidney,” Hancock said. “I was 75 years old at the time of diagnosis. I told Dr. Burnette I was determined to at least make it to 95 because that’s how old my dad was when he died.”

So, Burnette picked up the phone and placed one call to Dr. Rabii Madi at the Georgia Cancer Center. And one call was all it took: Madi asked the Hancocks about coming in for an appointment to talk about surgical options for removing the tumors.

“The whole atmosphere at the Georgia Cancer Center, from the time we first got here having the greeter at the door, then visiting with the different nurses — everybody we talked with just made us feel so at home,” he said.

When Madi first met the couple, he said he noticed how healthy Hancock was, both physically and mentally. A good attitude and good health played a big role in the decision to perform three complex surgeries in one surgical setting.

This is in contrast to the traditional surgery, which would have required three separate procedures about six weeks apart. The longer time would increase the risk of complications, as well as the burden put on the family in long drives and multiple recovery periods. While he could have still chosen the traditional method, Hancock said he knew he made the right decision in removing all of the tumors on one day.

“I felt like between him and God, I was in good hands,” Hancock said.

“I don’t remember much about the evening of the surgery,” Hancock said. “The next day the nurse asked if I felt like getting up and walking. So, I did and without any real pain. I said this isn’t right.”

“There’s always a risk for longer surgeries and being under anesthesia for longer periods,” Madi said. “So, we tried to be as efficient as possible through the surgical process. The key is having a great team in the operating room.”

It’s a team consisting of nurses, an anesthesiologist and others monitoring the patient’s vital signs through the process. And a robot.

One of the keys to reducing the amount of pain is doing minimally invasive surgery using the da Vinci XI robotic surgery system. In all, Hancock had between 10 to 12 tiny incisions, the biggest being around a quarter of an inch.

“It’s also important to have compliant patients who follow the instructions before, during and after the surgery,” Madi said. “As long as there is a reasonable expectation and the doctor and patient are on the same page to understand that the calculated risk is worth the reward given the overall circumstances.”

Hancock had a CT scan recently that showed no evidence of cancer on his kidneys. They are monitoring the area around the prostate to make sure the cancer doesn’t return.

“I just want to tell Mr. Hancock thank you for trusting me, my team and the Georgia Cancer Center staff,” Madi said. “I think we offer unparalleled care here.” 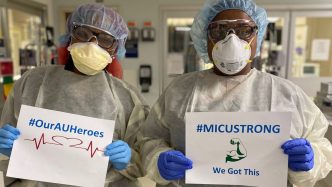 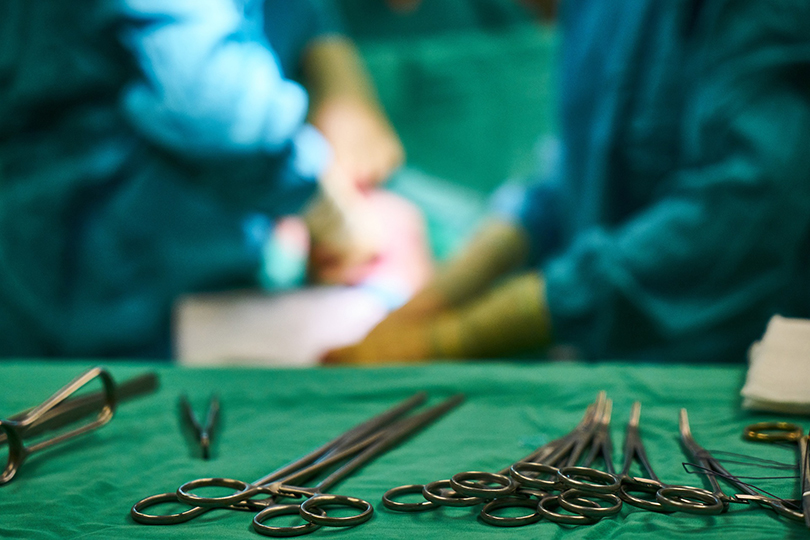 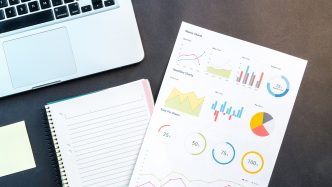 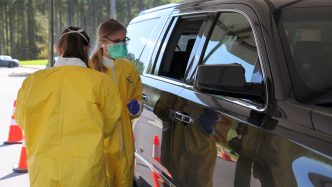