Following the success of Frozen and its recent sequels, it’s not too difficult to see that Disney princesses are bigger than ever with young children.

The members of Alpha Delta Pi sorority at Augusta University were inspired to create the annual event “Princesses and Pi’s” as part of their charitable work with the Ronald McDonald House on the Health Sciences Campus.

“We provide two dinners every month and we do something theme-related,” said Liz Trotter of ADPi. “We provide arts and crafts and laundry. We allow the parents to breathe because they’re going through a stressful situation.”

Once a year, though, the students dress as princesses from various Disney films and offer games, songs and activities for the children.

“In this princess event, we educate about kindness to others,” Trotter said. “It’s not about the crown you wear.”

The president and CEO of the Augusta Ronald McDonald House, Betts Murdison, has been impressed by the event.

“We had these princesses [meeting] babies all the way up to 8- or 9-year-old girls,” she said. “Their eyes were so big. They had autograph books for the princesses to sign. The kids did a tremendous job for us.”

Trotter said that the children are amazed every time the event occurs.

“They are meeting the real Elsa. They have no clue that these girls aren’t flown in from Disney. The kids and the moms have loved it.”

“The girls were so genuine,” said Murdison. “They made princess crowns and they had glitter.”

Some of the students sing a signature song for their princess character at the end.

Murdison called it “remarkable” that the students pull off this big event every year.

“We have many events but this one touches my heart, because it’s about kids.” 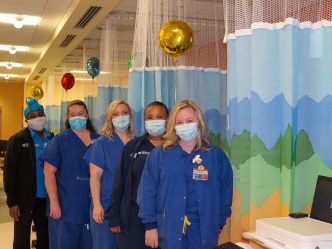 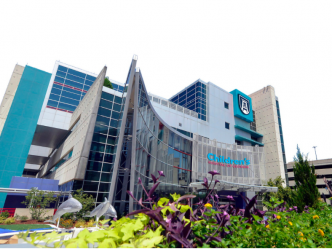 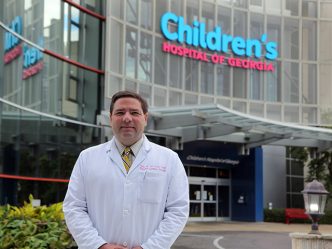 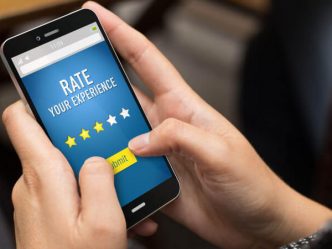