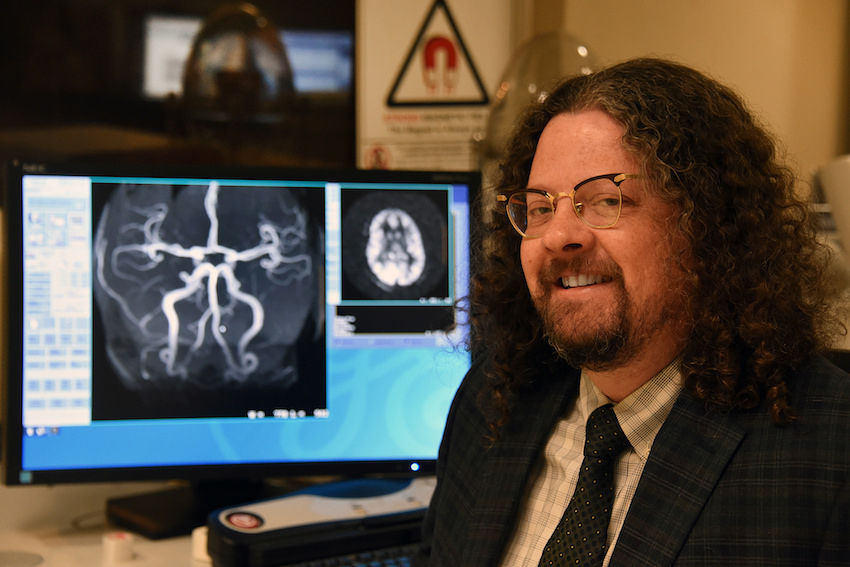 Physics concepts are important to radiology, he says, because they can help optimize images and minimize radiation doses, among other things. “To be a good radiologist, you need to know this stuff,” he says.

Even though the Accreditation Council for Graduate Medical Education requires radiology residency programs to offer a physics component and residents need to understand some physics concepts to pass their board exams, there is no standard way to teach them. “How we educate radiology residents varies widely from program to program,” Yanasak says. “Here (at MCG) we are lucky to have three medical physicists on staff, and we require our residents to undergo 100 hours of training in medical physics before they graduate.”

Resources vary widely among residency programs, though, he says. As an example, some may offer two days of 8 hours of training in preparation boards and others may take advantage of online teaching modules offered by the Radiological Society of North America and the American Association of Physicists in Medicine. There are 45 educational modules, which are free through the RSNA.

Now Yanasak, who has been recognized nationally for his teaching, has been tapped to manage those modules, including reviewing new and existing lessons, incorporating relevant feedback from those that have used them and proposing new initiatives.

“The idea is to get residents involved in their own education,” he says. “It’s a lot of effort, but my thanks for it is hearing all the positive comments from other residency programs who use these tools.”

Of the available modules, five were actually developed at MCG, four of them on the physics associated with magnetic resonance imaging. “There are only 10 lessons on MRI, so nearly half were developed here,” Yanasak says.