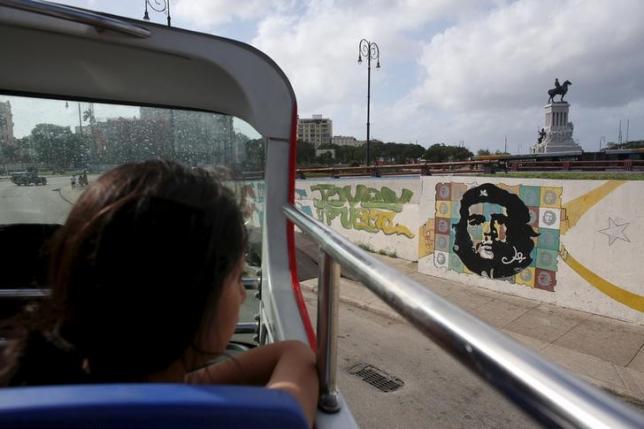 Due to warming relations with the United States and an influx of tourists, Cuba is experiencing an unprecedented economic upswing. As the tourism industry booms in the sunny island nation, though, some black Cubans are being left out in the cold. So says Paolo Spadoni, assistant professor of political science and Augusta University’s resident expert on all things Cuba.

“Afro-Cubans have been the biggest reservoir of support for the revolution and are those most affected by worsening inequality,” Spadoni told the Thomson Reuters Foundation.

Reuters cited Spadoni in their findings, as did several other sites, including The New York Times, Business Insider and Yahoo News.