Will Iran go online as it fights back against America?

Following the death of Iran’s top general Qasem Soleimani by an American drone, the country and its leaders have vowed retaliation against the United States.

Wars can be fought on many fronts, and in these modern times, the next battlefield might likely be online.

Iran’s Supreme Leader Ayatollah Ali Khamenei has vowed “harsh revenge” for the killing of Soleimani, the head of the Islamic Revolutionary Guards Corps Quds Force and the country’s second most powerful leader. The Trump administration says Soleimani was to blame for deadly attacks in the Middle East. Soleimani was revered by Iran as a national hero.

Of all the tools Tehran has to retaliate, including its large military, Iranian-backed proxies around the Middle East and robust disinformation operations, experts believe it is likely to inflict damage to the U.S. through a cyber attack.

Are you a reporter covering the boiling tensions between Iran and America? If you have questions or need information about cyber attacks, cyber-security and just how vulnerable America might be if the war turns online, then let our experts help.

Dr. John “Jay” Heslen is an assistant professor of political science at Augusta University and serves as faculty in the institution’s School of Computer and Cyber Sciences. Heslen formerly served as an intelligence officer with both the Defense Intelligence Agency and the United States Air Force, specializing in counterintelligence, strategic cyber intelligence and combatting terrorism. Heslen is available for media; simply click on his name to arrange an interview. 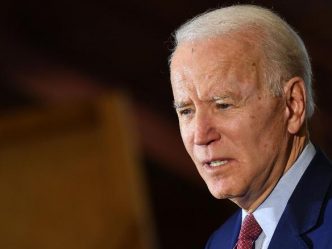 Do the oddsmakers in Vegas have a line on who Joe Biden will pick for VP? 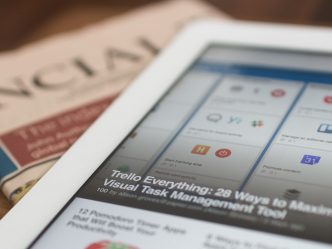 Experts available for stories on COVID-19 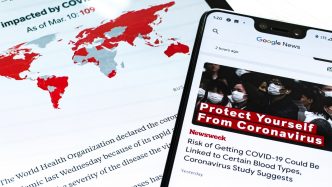 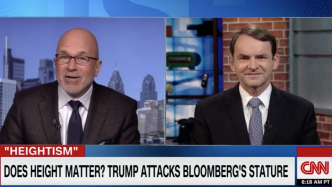 Written by Danielle Harris
Containing the coronavirus – can it be done?
FacebookTwitterPinterestWhatsApp
August is National Breastfeeding Month — let our experts help with your coverage